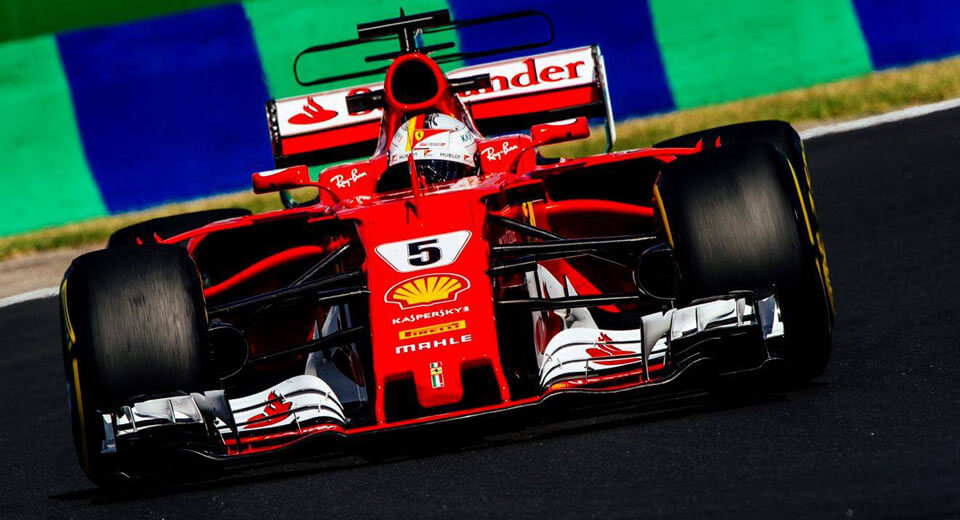 Ferrari has announced that it will unveil its 2018 Formula One car on February 22, four days before pre-season testing starts in Barcelona, Motorsport reports.

The Italian marque confirmed the news at its annual pre-Christmas media dinner in Maranello. According to company president Sergio Marchionne, Ferrari will again be fighting for the title next year.

Numerous regulation changes will be implemented next year. Most significantly, all teams must adopt the controversial ‘halo’ in a bid to improve driver safety. Additionally, the FIA has banned the use of T-wings and shark fins for the 2018 season, prompting teams to dramatically alter the designs of their vehicles.

Throughout the first half of 2017, Ferrari was viewed as a serious contender to Ferrari and looked set to claim its first driver’s championship since 2007. However, numerous failings in the second half of the year, and a resurgent Lewis Hamilton, relegated Sebastian Vettel to second in the championship and Kimi Raikkonen to fourth.