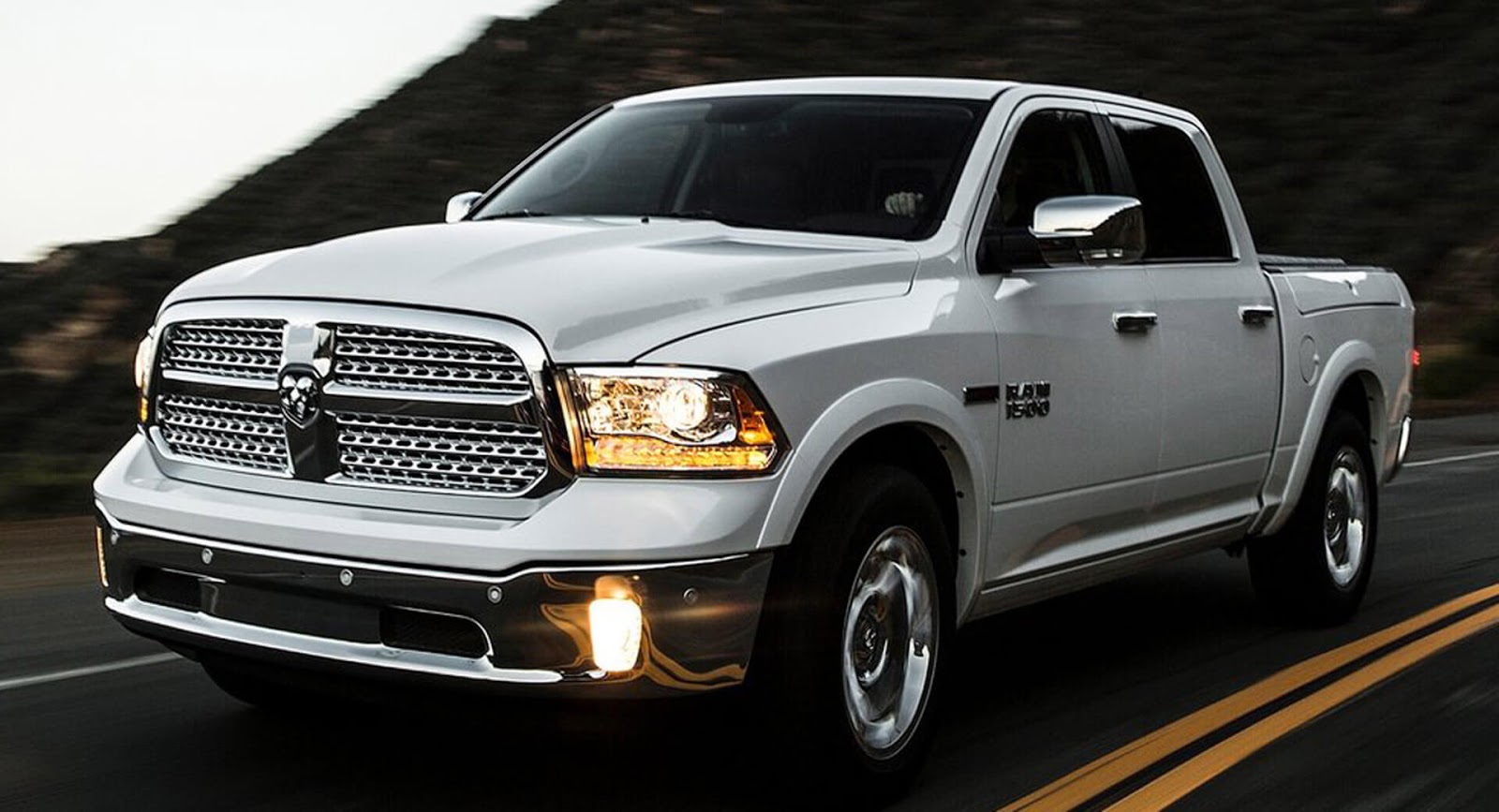 Automakers and regulators issue recalls large and small on a regular basis. But when one campaign affects millions of vehicles, the automotive press takes notice. And that’s just what we have on our hands here.

The latest recall from Fiat Chrysler Automobiles encompasses some 1.8 million Ram trucks – most of them in the United States – due to another rollaway risk.

The problem affects certain 2009-17 models, but only those with column shifters – not console-mounted rotary dial or floor-mounted shifters. Apparently the brake transmission shift interlock mechanism may not hold up well to prolonged exposure to high temperatures, so when the vehicle is left in Park, it could still roll away.

The recall affects nearly 1.5 million vehicles in the United States and almost 250,000 in Canada, with the remaining 50,000 or so vehicles in other markets around the world.

Rollaways appear to be amount to something of a chronic problem for FCA, which announced in April 2016 the recall of over a million of its vehicles for a similar problem after actor Anton Yelchin (of Star Trek fame) was killed when his own Jeep Grand Cherokee ran him over. The NHTSA launched an investigation into another million-plus FCA vehicles for a rollaway risk a year ago. And this past July, the automaker initiated the recall of still more vehicles over a related issue.