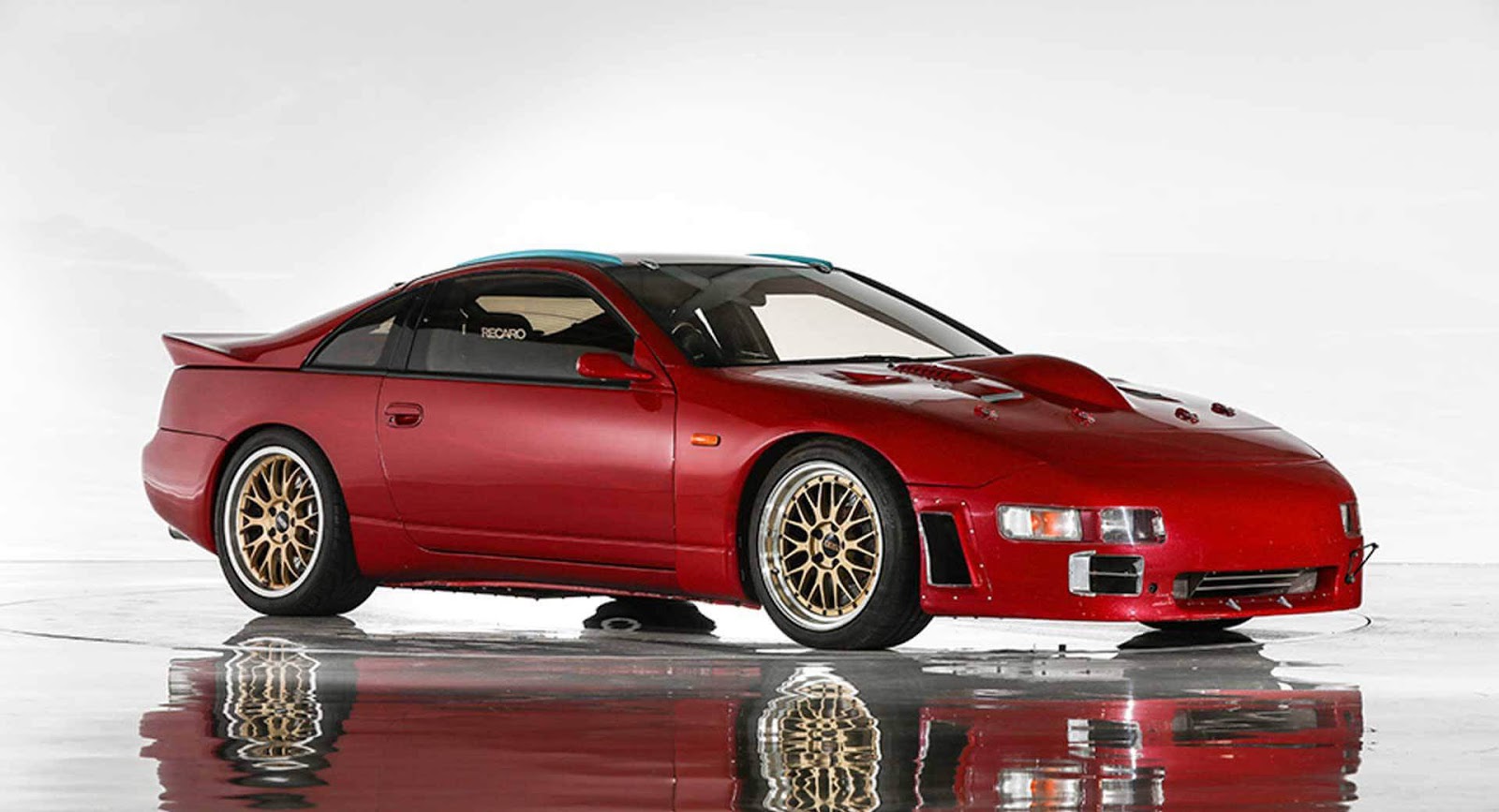 To achieve a Bugatti Veyron-beating top speed, this 300ZX has undergone a series of significant modifications. For starters, the engine has been overhauled and thanks to a huge turbocharger and supporting mods, delivers around 985 hp. There’s also a huge surge tank and a custom front-end designed to allow the car to cut through the air at high speeds.

Inside, the cabin remains fairly standard but does include a roll cage, racing steering wheel, numerous gauges, and half a dozen custom switches and buttons on the dash.