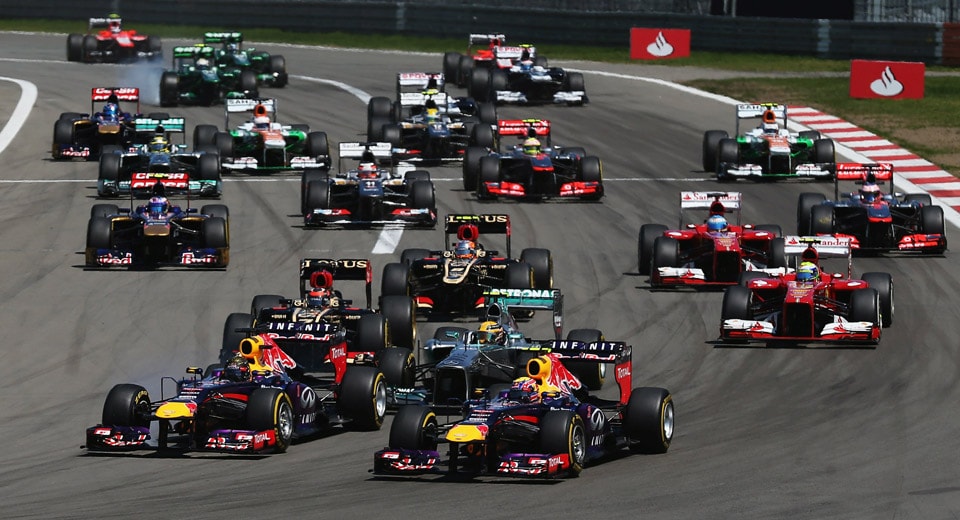 Races come and races go from the Formula One calendar, but next year the series could return to the Nürburgring.

Not to the Nordschleife, mind you – which hasn’t hosted a grand prix since 1976 – but to the adjoining GP-Strecke.

Those who’ve followed the status of the German Grand Prix will know that it had bounced between Hockenheim and the Nürburgring for years. But its place on the calendar fell into jeopardy recently as the more famous of the two fell on hard times financially.

Hockenheim will host the race again this year, though. And now that the ‘Ring is under new management, talks have been taking place to bring the series back, which could happen as early as next year.

“We really would appreciate to have the Formula 1 back at the Nürburgring in 2019,” the circuit’s new CEO Mirco Markfort told Motorsport.com. “This will only be possible if we take meaningful economic surrounding conditions into consideration. We are able to confirm that there had been conversations with the owner of the Formula 1, Liberty Media.”

The Nürburgring may face some stiff competition, though. US-based Liberty Media is reportedly even more keen on holding another race in America than Bernie Ecclestone and CVC were, with Las Vegas, Miami, and New York said to be in contention. All told, Liberty is said to have received expressions of interest from as many as 40 potential new venues.