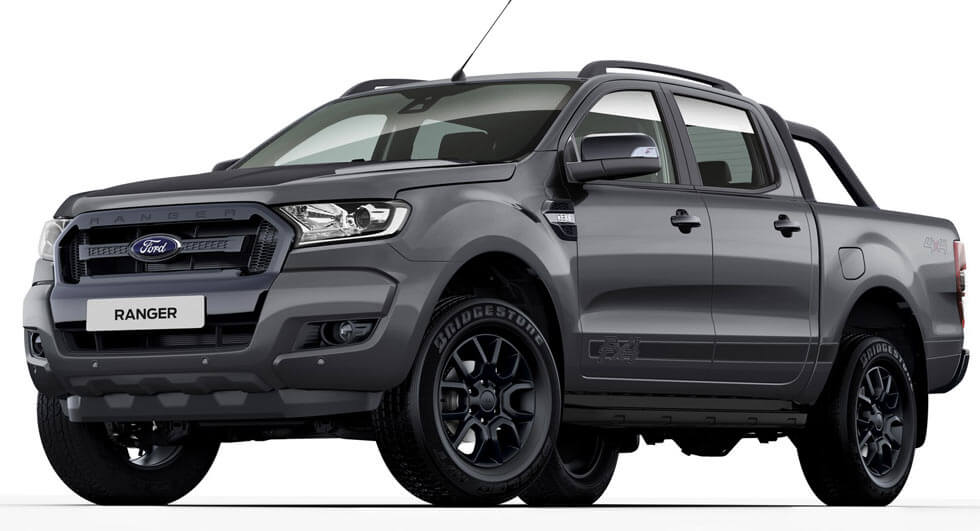 The North American International Auto Show kicks off on January 14th and a handful of automakers have already announced plans to stage some major introductions in the Motor City.

At least seven models have already been confirmed for the show and they include the Ram 1500, Toyota Avalon, and Volkswagen Jetta. We will also get a glimpse at the all-new Hyundai Veloster as well as the Lexus LF-1 Limitless concept which could preview a flagship crossover. Mercedes will also have a strong showing as the company will unveil the CLS53 and the luxurious new G-Class.

Of course, there will also be a handful of other models making their debut in Detroit and Autoweek is reporting we can expect an onslaught of pickups. We’ve already mentioned the Ram 1500 and it will reportedly be joined by the 2019 Chevrolet Silverado and GMC Sierra. If three trucks isn’t enough, you’ll be happy to know Ford could also to showcase the new Ranger.

On the performance front, there have been constant rumors that Chevrolet will unveil the mid-engine Corvette in Motown. That remains uncertain and so do rumors that Ford will showcase either the Mustang Bullitt or Shelby GT500.

Speaking of uncertainties, Infiniti has hinted it could unveil a flagship concept at the show but little is known about it at this point.