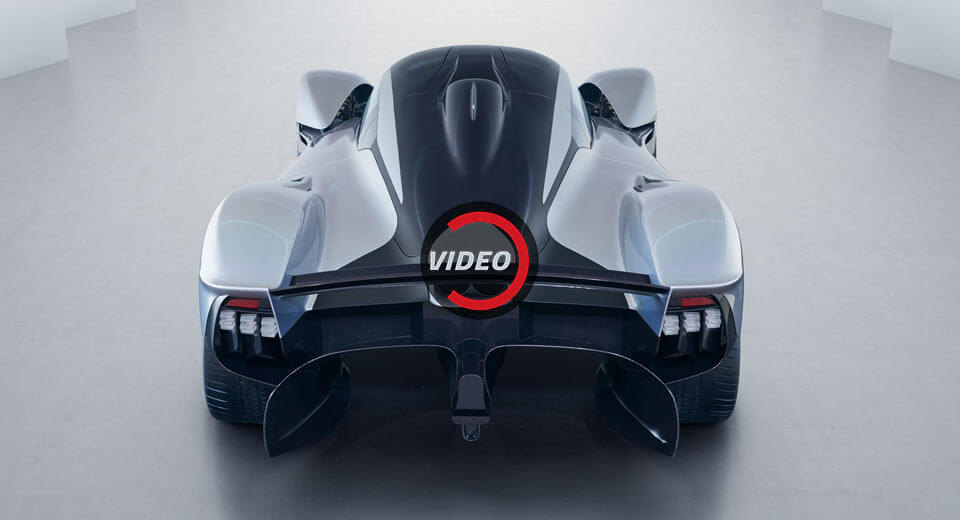 Beyond the handsome paycheck, being a Formula One driver includes a number of other perks, as Red Bull’s Daniel Ricciardo has discovered.

During a recent conversation with Shmee150 in Abu Dhabi, the Australian confirmed that he’s secured a reservation for the Aston Martin Valkyrie. This comes despite the fact that Ricciardo doesn’t have a huge car collection and probably all comes down to his relationship with Aston Martin thanks to the Red Bull Racing Formula One team.

As development of the Valkyrie is still in its early stages, prototypes have yet to hit the pavement. However, Ricciardo says he wants to be a part of the hypercar’s development, hopefully jumping behind the wheel of it before virtually anyone else.

In the 18-months since the Valkyrie was first unveiled as a concept, the design of the vehicle has progressed massively and is now a mixture of curvaceous body panels and cutting-edge aerodynamic elements.

Unlike the Mercedes-AMG Project One which uses a Formula One powertrain, the Valkyrie will be more traditional, utilizing a 6.5-liter naturally-aspirated V12 engine developed by Cosworth. Although the engine will deliver roughly 900 hp by itself, Aston Martin will pair it with an energy recovery system to lift power to beyond 1,000 hp. When it’s all said and done, the British marque expects the track-only Valkyrie variant to rival an F1 car on a racetrack.