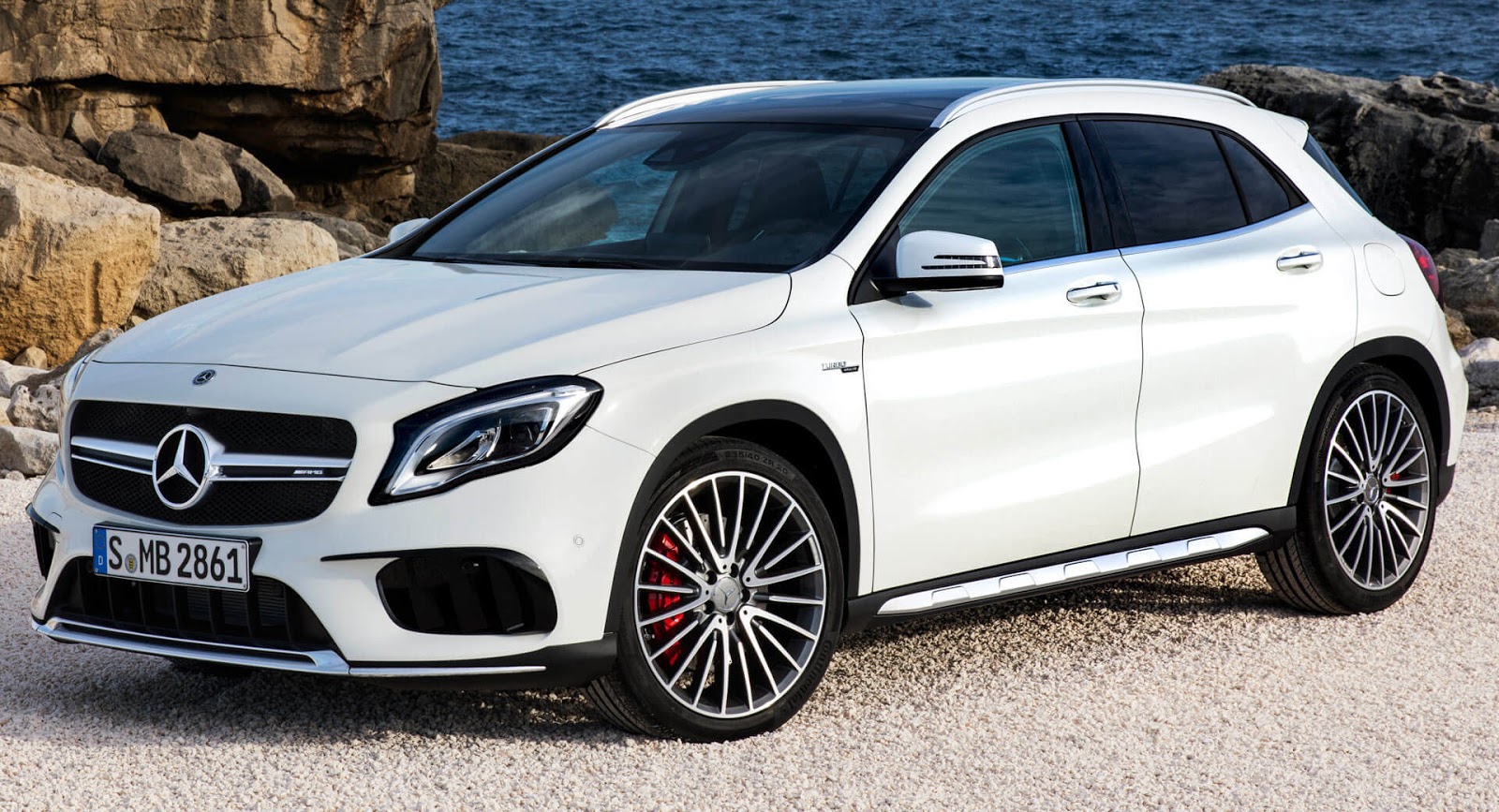 New vehicles are typically one of the largest purchases that consumers make so it’s important that you buy something that you’ll enjoy for years to come.

Unfortunately, that doesn’t always happen and sometimes owners spend tens of thousands of dollars on something they regret buying in the first place. Consumer Reports want to help people avoid this mistake so they’ve used data from their Annual Owner Satisfaction Survey along with their own testing and reliability ratings to come up with a list of the ten least satisfying vehicles in America. 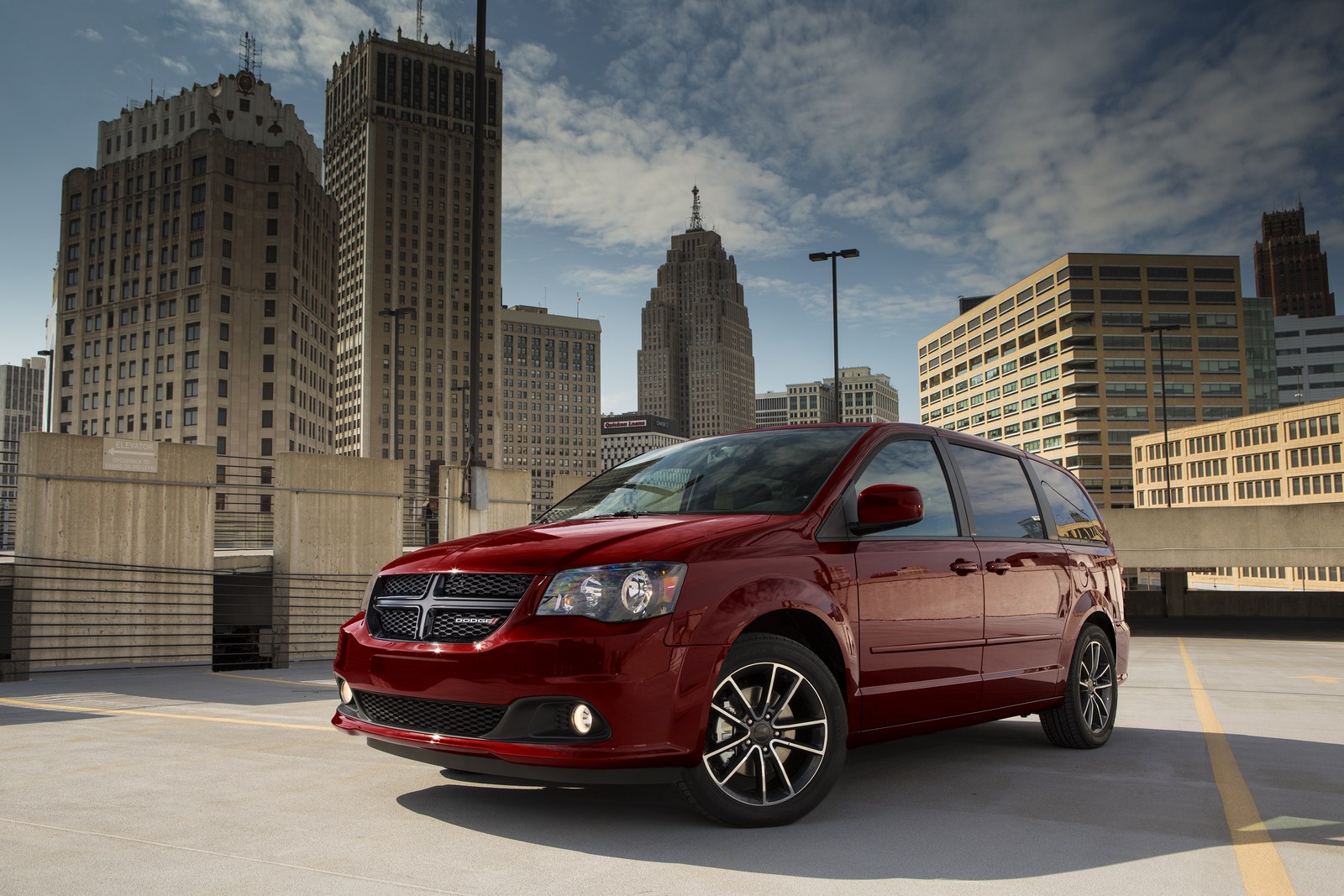 The Dodge Grand Caravan dates back to 2008 and its $25,995 price tag simply can’t make up for its many faults. As Consumer Reports notes, the minivan has the worst fuel economy rating in its class and its second-row seats are just plain lousy. 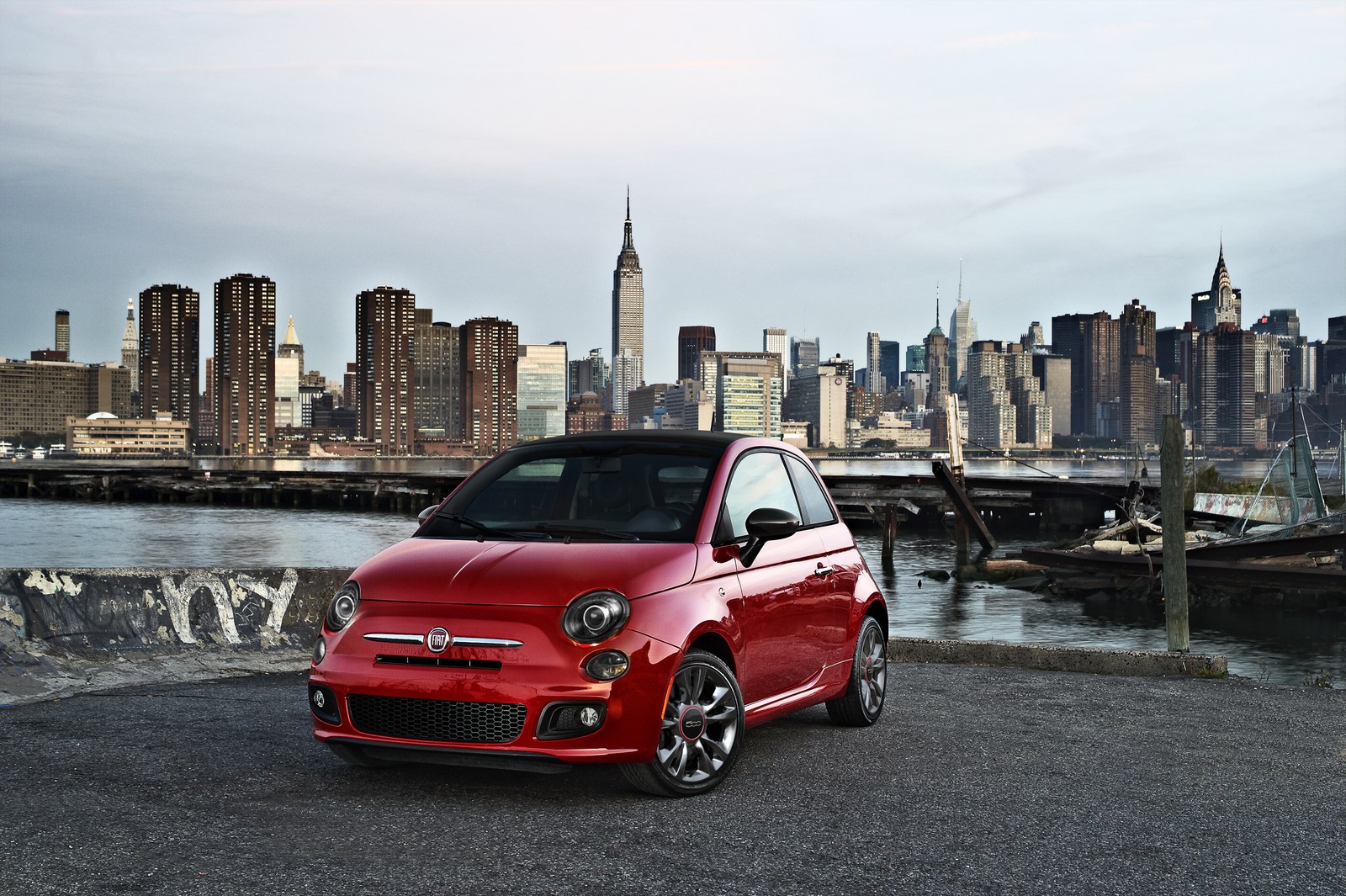 The Fiat 500 bills itself as fun city car but it’s simply a small, overpriced hatchback with retro styling. There are a handful of interesting variants but CR says the model suffers from a choppy ride, an awkward driving position, and a noisy interior. 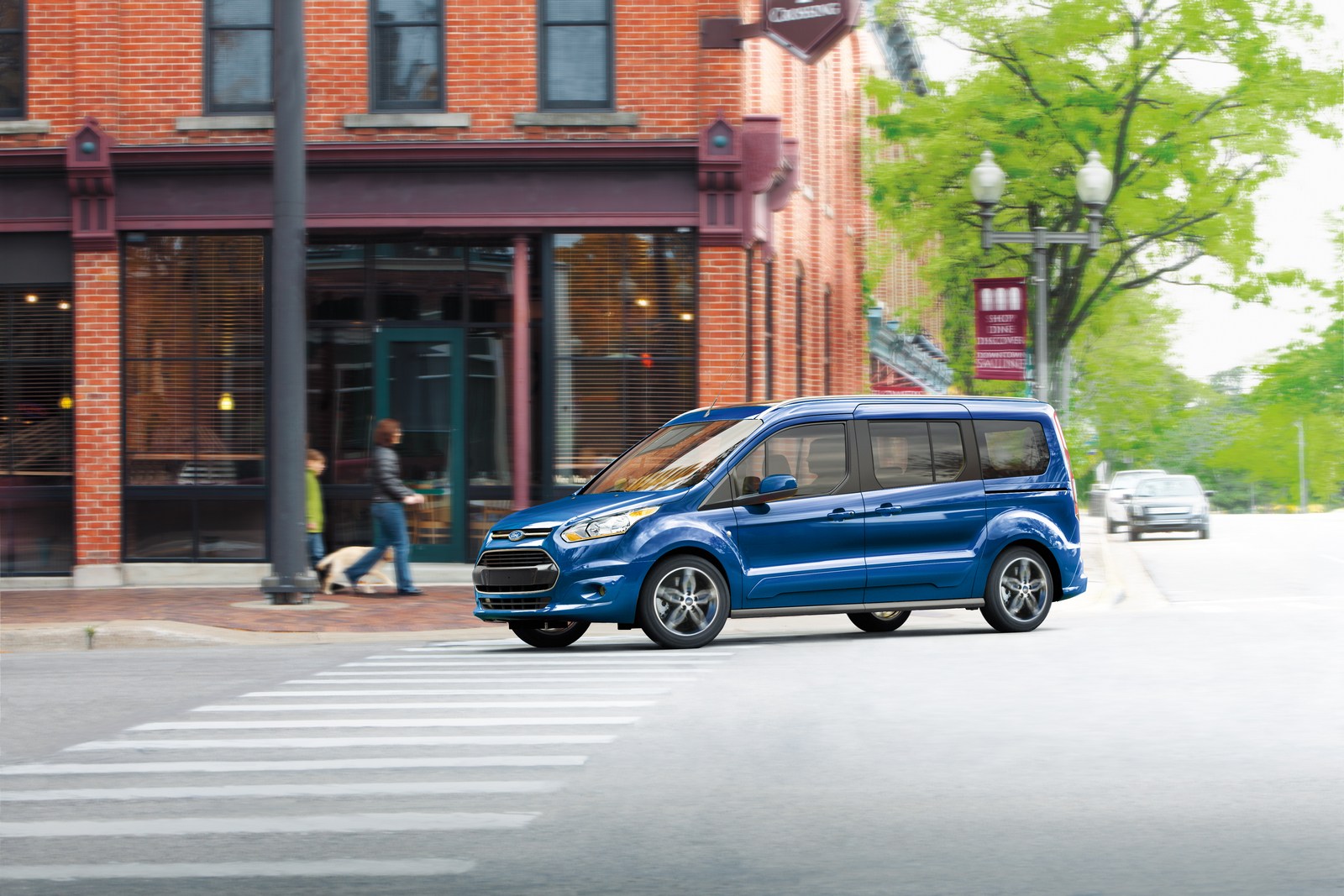 The Ford Transit Connect was designed as a commercial vehicle and the magazine says consumers shouldn’t think about it as a minivan replacement. While it offers good handling and a decent ride, there are plenty of faults including mediocre fuel economy ratings, a cheap interior, and a lack of features. 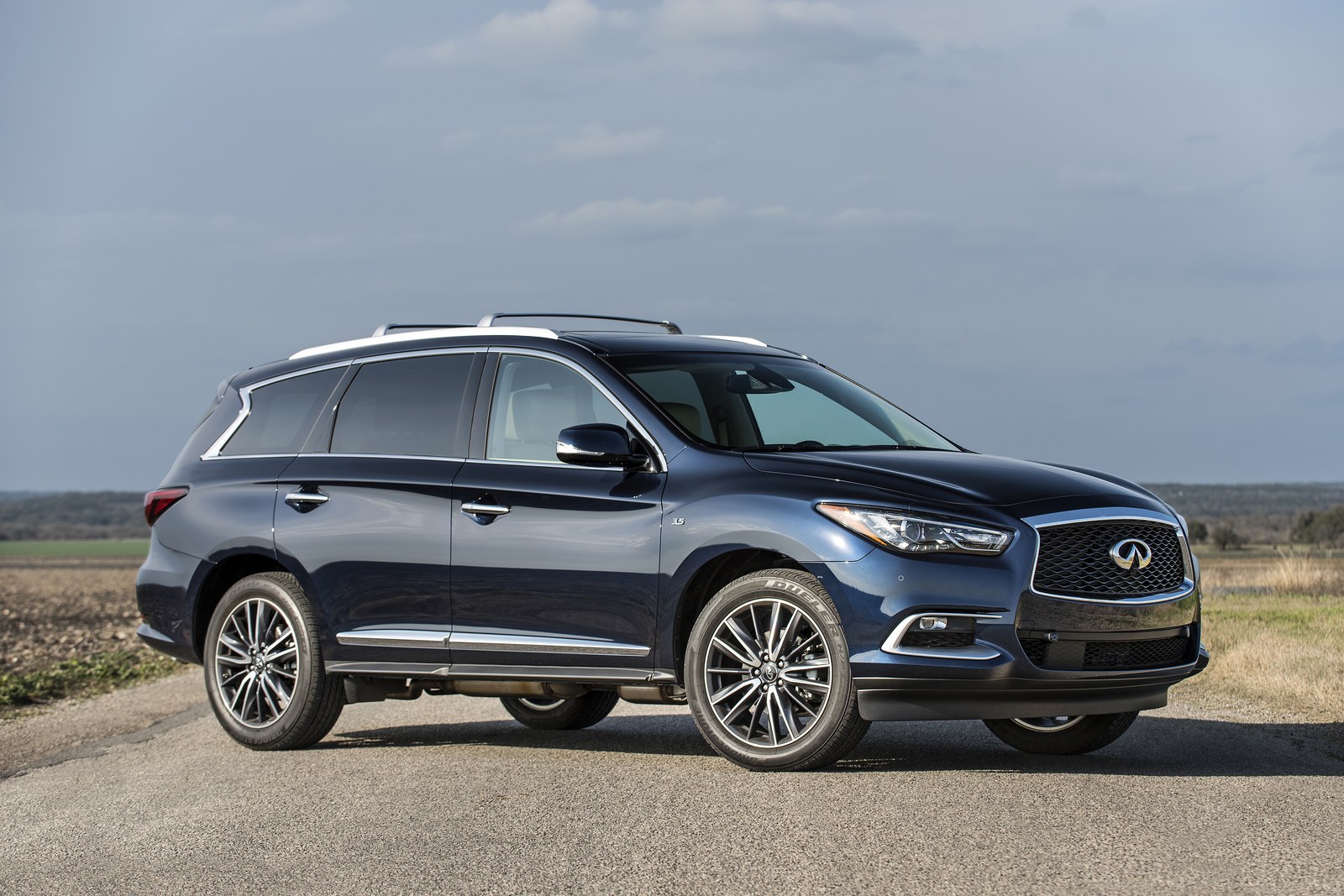 Luxury vehicles are supposed to be comfortable, quick, and luxurious. The QX60 ticks a few of those boxes but there’s no hiding the fact that the crossover is a Nissan Pathfinder in an extra-large suit. Despite highlighting the model’s spacious and well-appointed interior, Consumer Reports say the QX60’s fuel-economy rating is “so-so” and the driving experience is “mushy.” 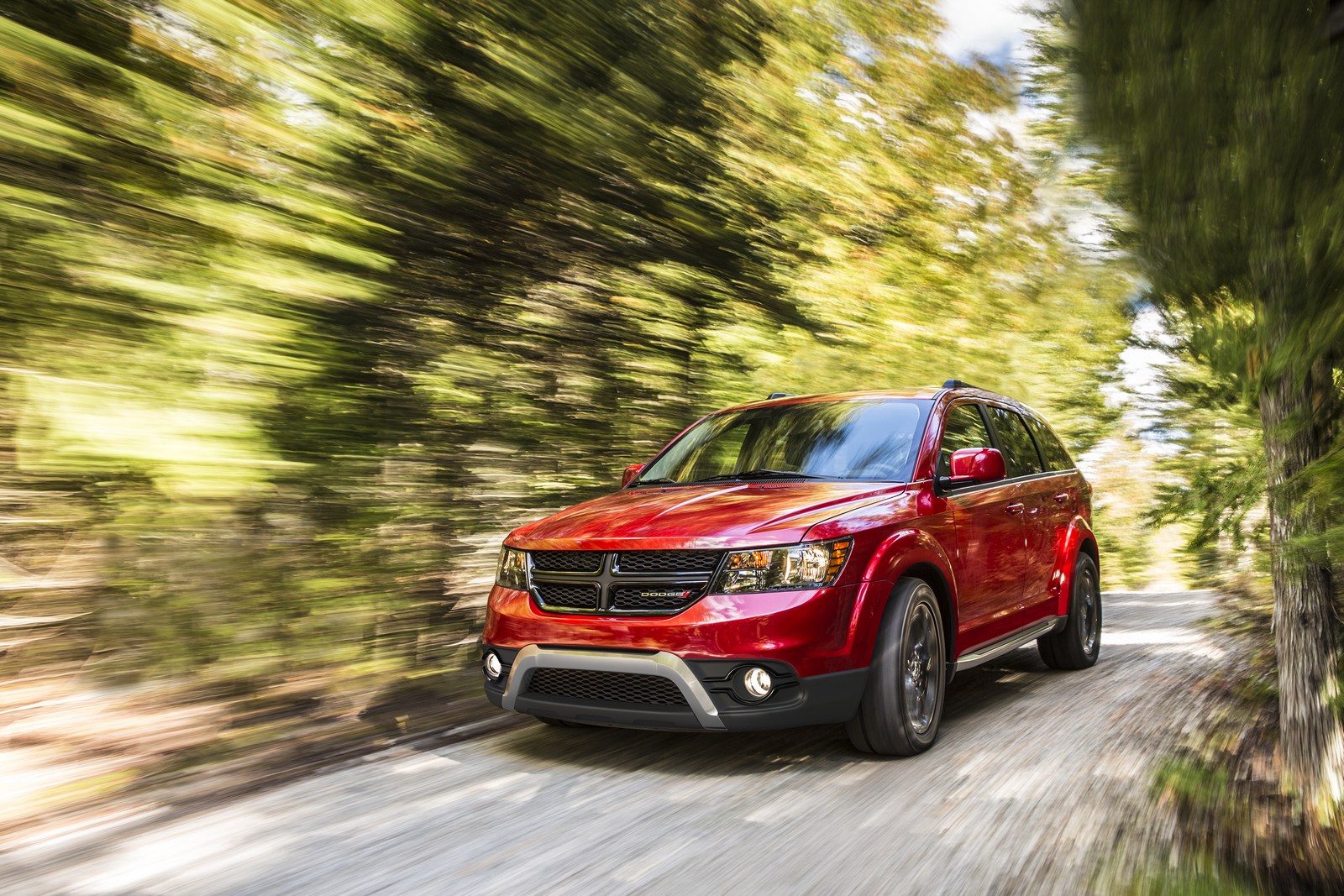 Fiat Chrysler Automobiles is prominently featured on this year list and that’s largely due to aging vehicles such as the Journey. While it’s relatively affordable, with pricing starting at $21,195, it suffers from worst-in-class fuel economy ratings. Consumer Reports is brutal when it comes to the Journey as the publication says “This low-rated model is a poor value anywhere — even at the airport rental lot.” The Nissan Versa is one of the most affordable sedans in America but buyers might want to simply shop the classifieds. That bargain basement price is a result of some major tradeoffs including a cheap interior and an underpowered engine that is paired to a continuously variable transmission. The model also suffers from a stiff ride and clumsy handling. 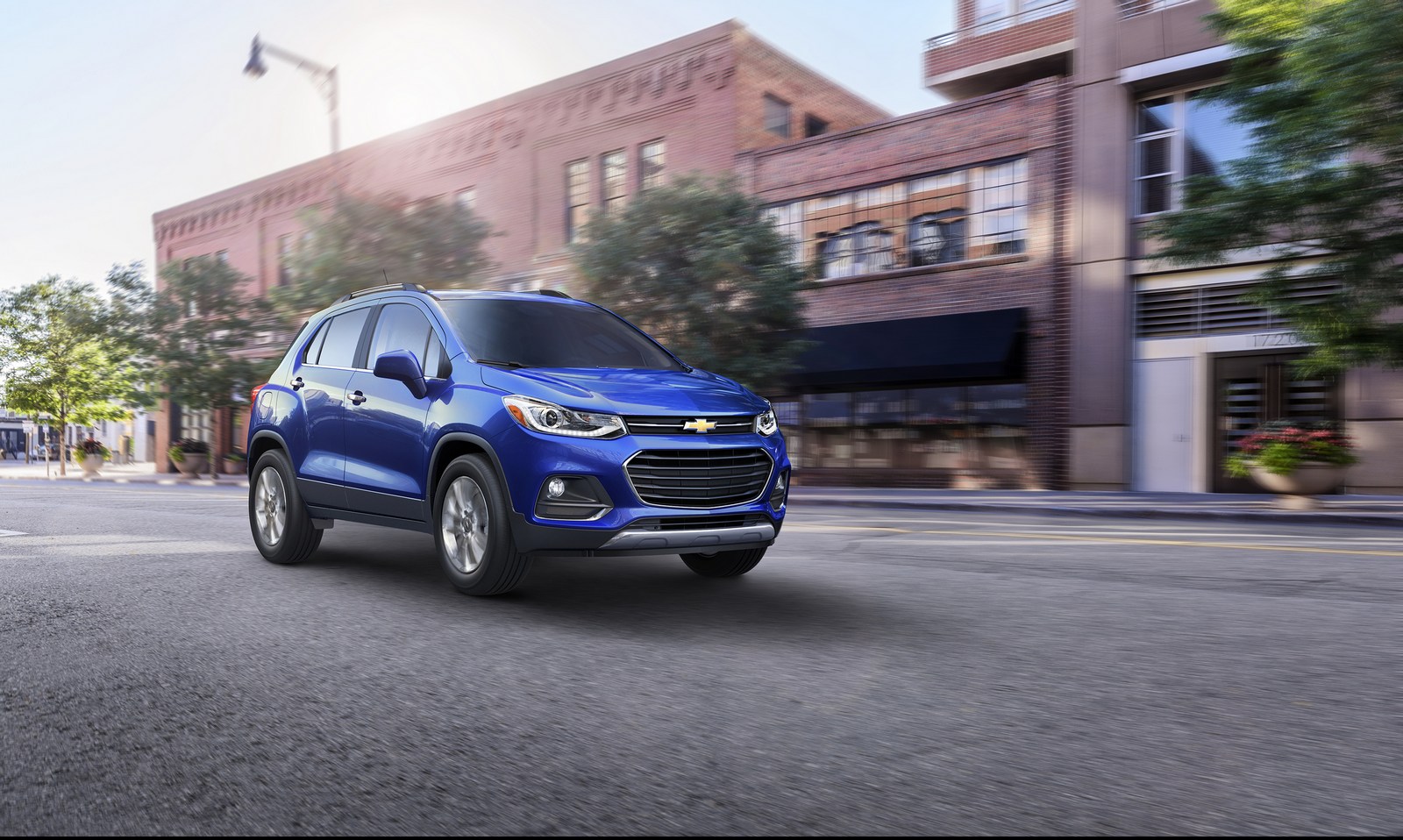 The Trax recently received a facelift but Consumer Reports says one of the biggest issues is the model’s turbocharged 1.4-liter engine which isn’t powerful or fuel-efficient. The organization also notes the Trax has a cramped interior, a stiff ride, and ambitious pricing. 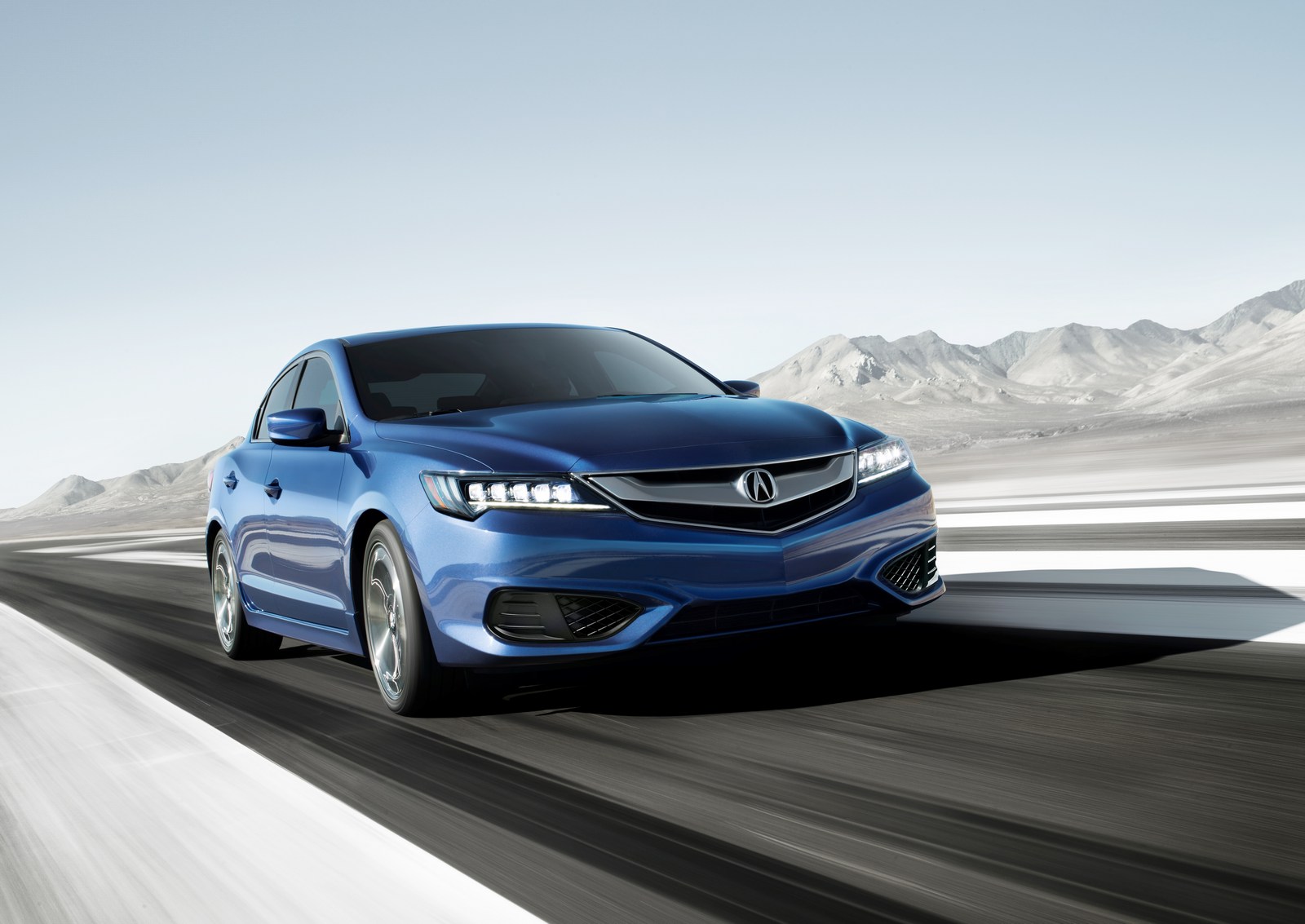 Like the Trax, the ILX was recently updated to fix its many shortfalls but these improvements didn’t address the car’s “stiff” and “jumpy ride.” Other disappointments include incessant road noise, a bad transmission, and a confusing infotainment system. 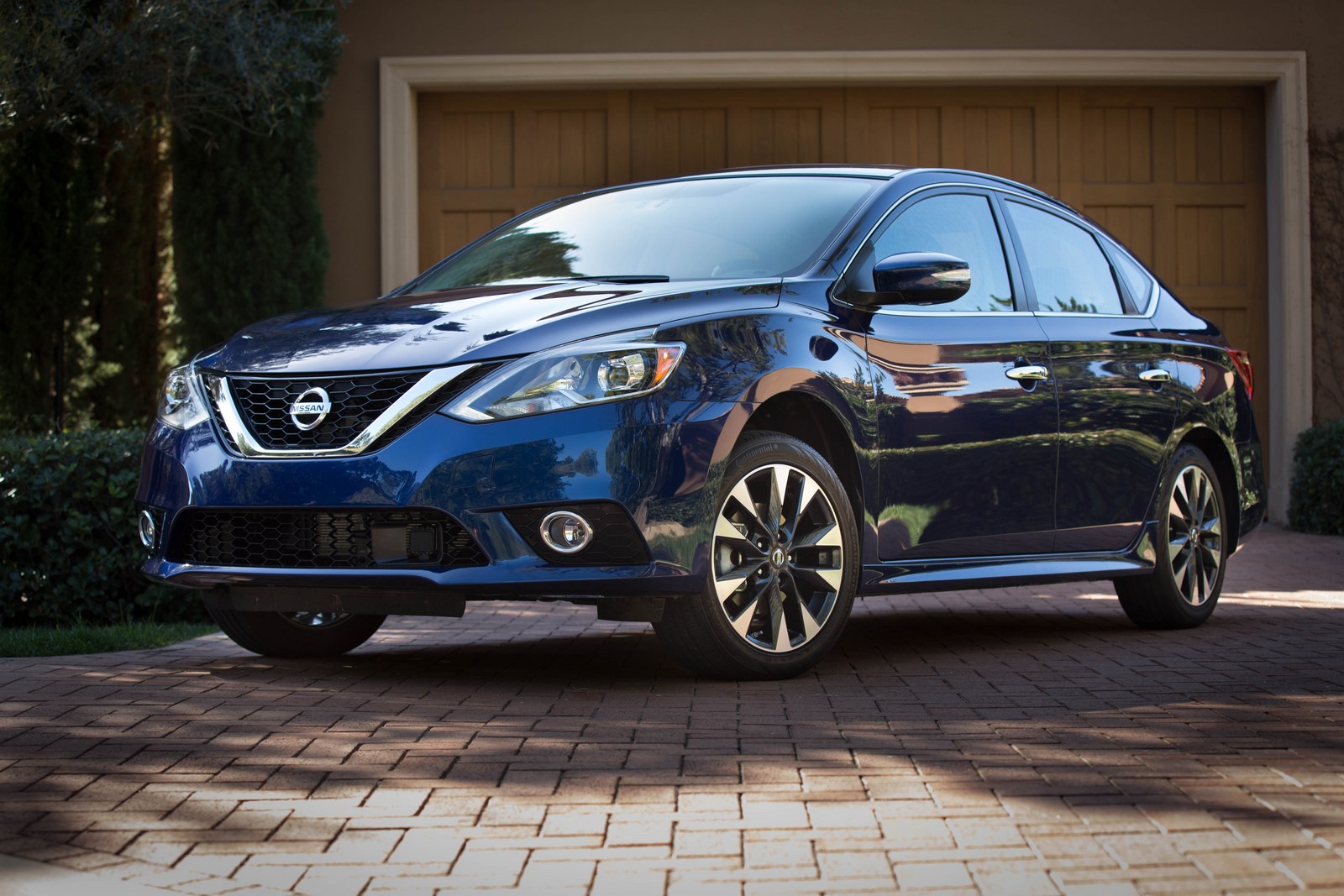 The Sentra has a lot going for it but even responsive handling and a spacious interior can’t make up for a stiff ride and a driving experience that is described as “ho-hum and joyless.” The base model is particularly disappointing as it is one of the slowest accelerating cars in its class. 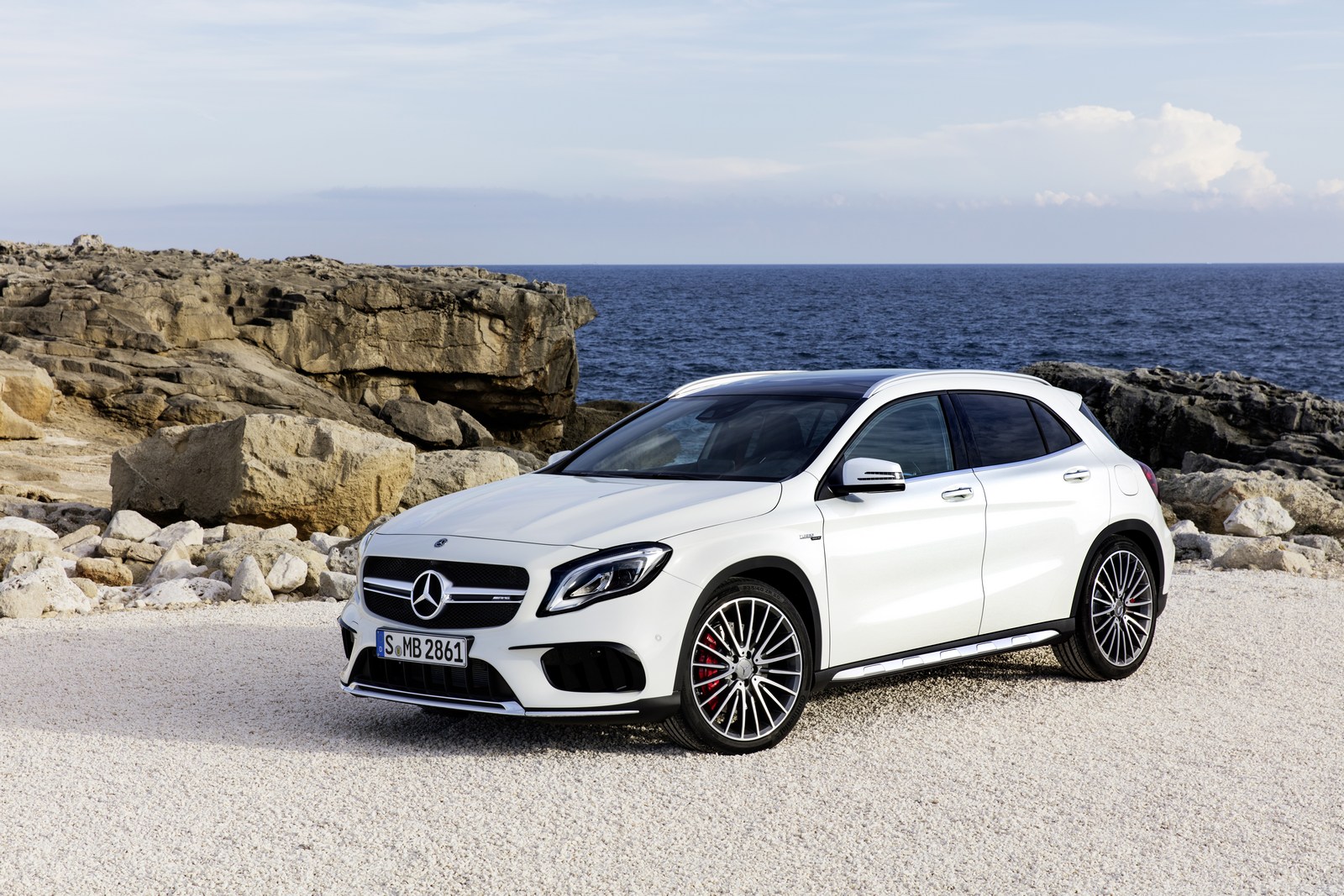 The most disappointing vehicle might come as a surprise because it’s made by Mercedes-Benz. Despite its luxury ambitions, the GLA is a high-riding hatchback that is small, cramped, and expensive as pricing starts at $33,400. Consumer Reports say the crossover suffers from a stiff ride, a loud interior, a bad gearbox, and poor visibility – just to name a few things.