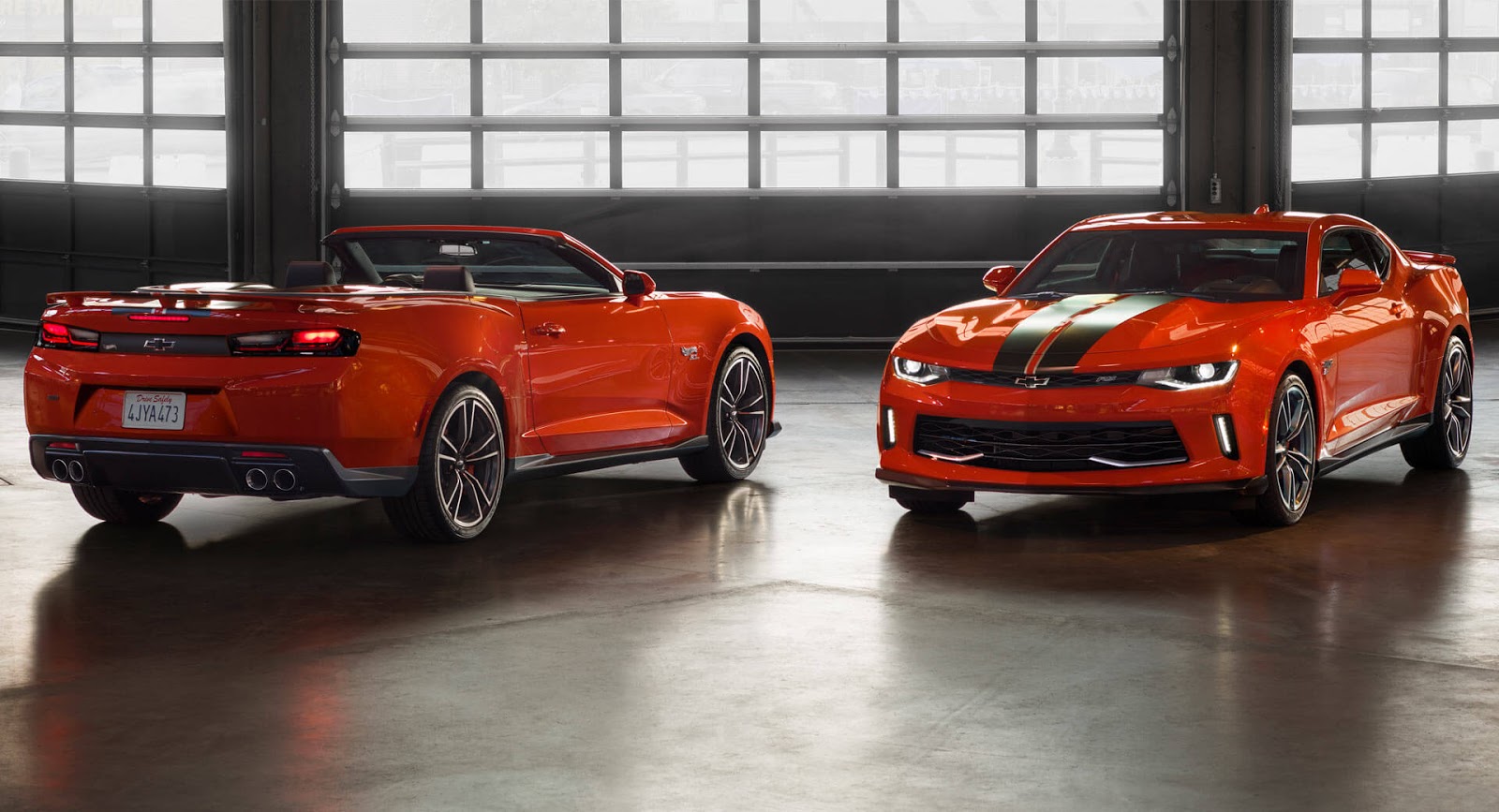 Chevrolet has announced that the 2018 Camaro Hot Wheels 50th Anniversary Edition will be available for order from February 1st.

Originally unveiled last fall, this special edition of the Camaro features a Crush orange exterior that draws inspiration from the Hot Wheels tracks that many of us grew up with as kids. The model also has a Satin Graphite ground effect package as well as Satin Graphite stripes with Silver Ice Metallic accents.

The interior largely carries over from the regular Camaro, but there are a handful of touches that separate the special edition from the standard model. These include illuminated doorsill plates, orange kneepads, two-tone leather seats, special floor mats with orange stitching and a 50th Anniversary Hot Wheels badge on the steering wheel.

The Hot Wheels 50th Anniversary Edition is based on the Camaro 2LT and 2SS and the package costs an additional $4,995 over those models’ MSRP, which means potential customers should expect to spend at least $35,000.