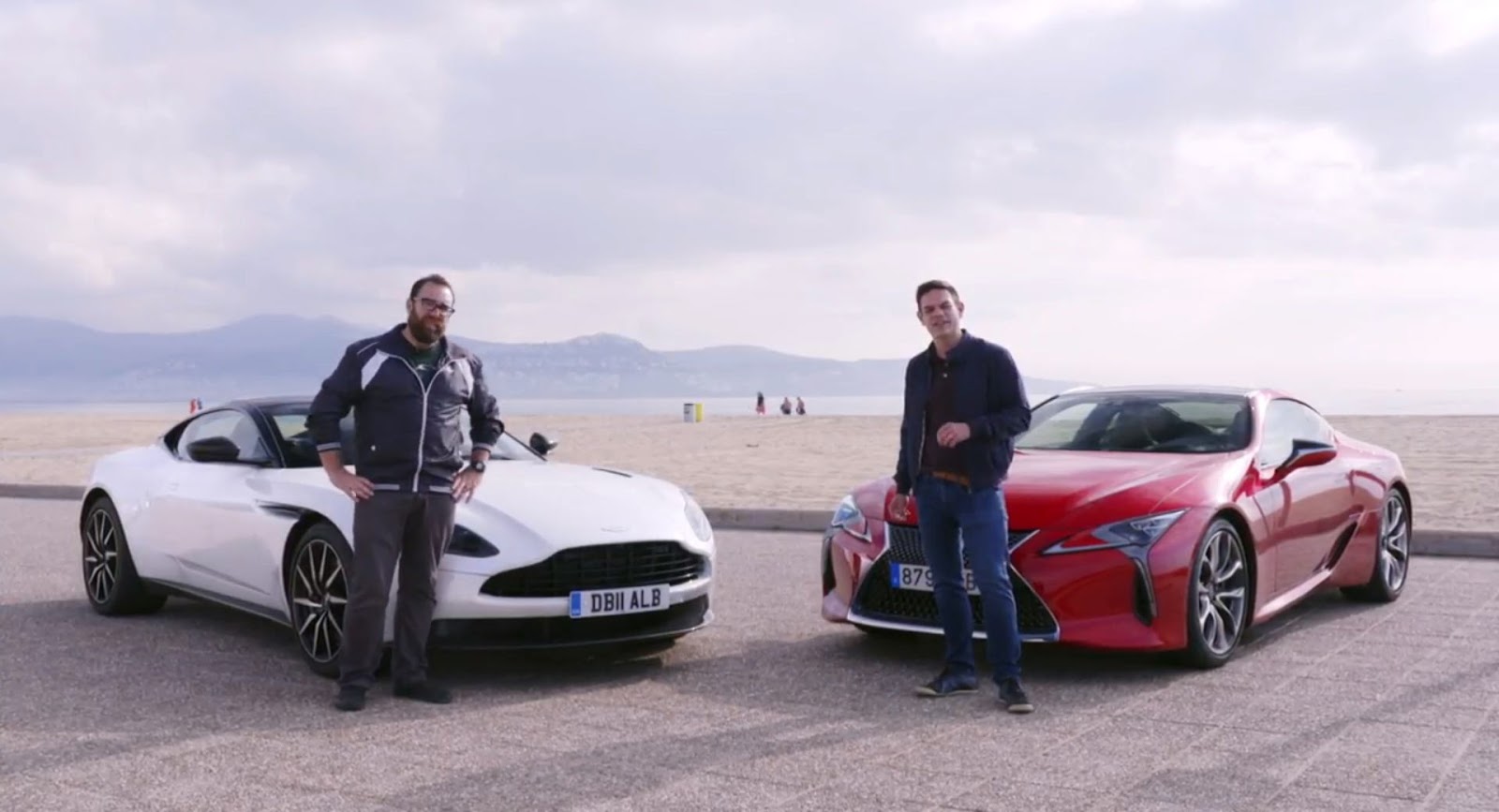 The short answer is yes, but for a slightly longer one, there’s a new Head 2 Head video out now.

Comparing the Lexus LC500 with the Aston Martin DB11 V8 looks natural at first glance, but then you take a look at their respective prices; starting at just under $200,000, the Aston Martin is nearly double the cost of the LC500.

Despite the huge difference in pricing, the two grand tourers share the same focus on areas like an eye-catching design, driving thrills and performance. These are not pure numbers cars, but they do have their way of getting things done.

Aston Martin sourced the much-praised 4.0-liter V8 from AMG, which produces 503hp and 513lb-ft of torque, for the base DB11. Putting a smaller engine into the new Aston made it not only lighter by 115kg (253 lbs) but it also let the chassis reveal its great balance better than it does with the V12.

Lexus, on the other hand, installed its naturally aspirated 5.0-liter V8 under the bonnet of the LC500, giving it a much more vocal and distinct character in today’s turbo-infested market. It might make just 471hp but the 10-speed automatic with its short ratios combined with the epic soundtrack makes it a very effective smile-machine.

Which one is the best? There’s only one way to find out (sorry Jonny).