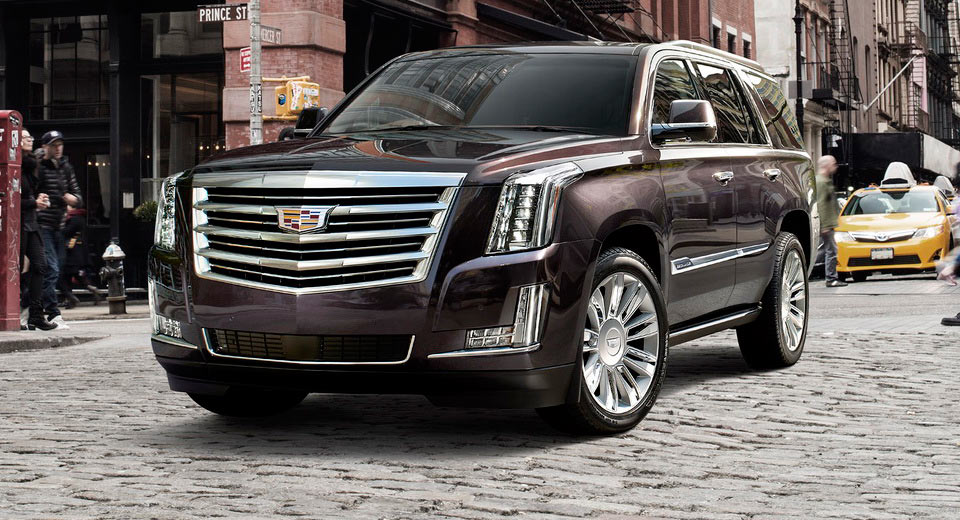 Cadillac is targeting Lincoln customers with its latest offer on the Escalade, as the new Navigator starts to roll out nationwide.

Any customer that will trade in a 1999 or newer Lincoln model will get a $5000 discount on a Cadillac Escalade, according to Bloomberg which confirmed the offer with GM.

This marks the beginning of an aggressive strategy for Cadillac which understandably wants to defend its dominant luxury SUV against the all-new Lincoln Navigator. Ford is also launching the new Expedition, which is also expected to steal some of the market share GM enjoys in the segment.

Ford’s desire to steal market share from GM in the really profitable full-size SUV segment isn’t a secret. “The profit pool is enormous for these large, body-on-frame SUVs,” Bob Shanks, Ford’s CFO, said earlier this year. “Right now, General Motors gets a disproportionate share of that. We can do better.” 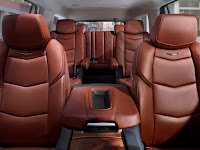