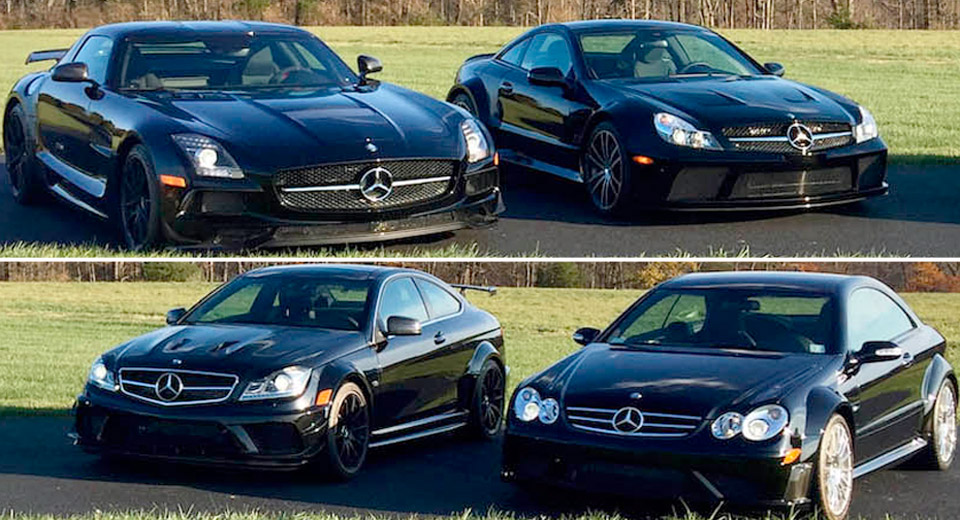 AMG fans miss the Black Series. We know. We do too. But Mercedes doesn’t make them anymore. It may yet again, but in the meantime, prospective buyers have to look on the second-hand market.

We’ve brought you a few such examples that have come up for sale or auction, but nothing quite like this.

At its upcoming sale in Kissimmee next month, Mecum Auctions will sell off not one or two, but four AMG Black Series models – all as one lot.

Like what you see? Mecum estimates the quartet will sell for between $850k and $1 million. But as unprecedented as this collection is, we could end up very surprised. And if you don’t like what you see, the Fux collection has plenty else on offer – including some other hardcore, limited-edition track machines like a 2016 Porsche 911 GT3 RS and 2011 GT2 RS, and a Ferrari F12 TdF and 458 Speciale Aperta.