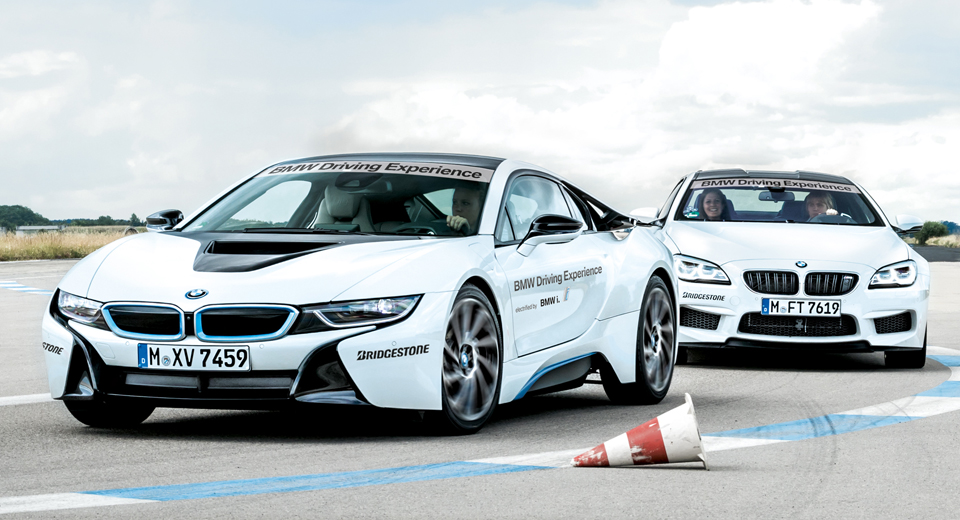 BMW has issued a pair of recalls in the United States – neither of which is particularly large in the number of units affected, but the array of models they cover is staggering.

Included among them are various powertrain variants and bodystyles, all of them from the 2016 and 2017 model years. As if that’s not enough, the recall extends to other products made under the BMW Group umbrella, including the Mini Cooper, Cooper S, and Clubman, as well as the Rolls-Royce Dawn.

Only 1 percent of those models mentioned are estimated to have the faulty airbag inflators. For instance, while 1,531 examples of the X1 crossover are affected, only one four examples of the i8 are being recalled, along with 28 Dawns, and one single 535d sedan.

Along with the airbag recall, BMW has issued another for eight examples of the X5 xDrive40e plug-in hybrid crossover. The problem here stems from a loose electric ground cable, which could cause the transmission to shift unexpectedly to neutral.

Fixing the former problem will necessitate replacing the airbag modules, while the latter will require simply tightening the ground cable. Both recalls are slated to get underway February 6.