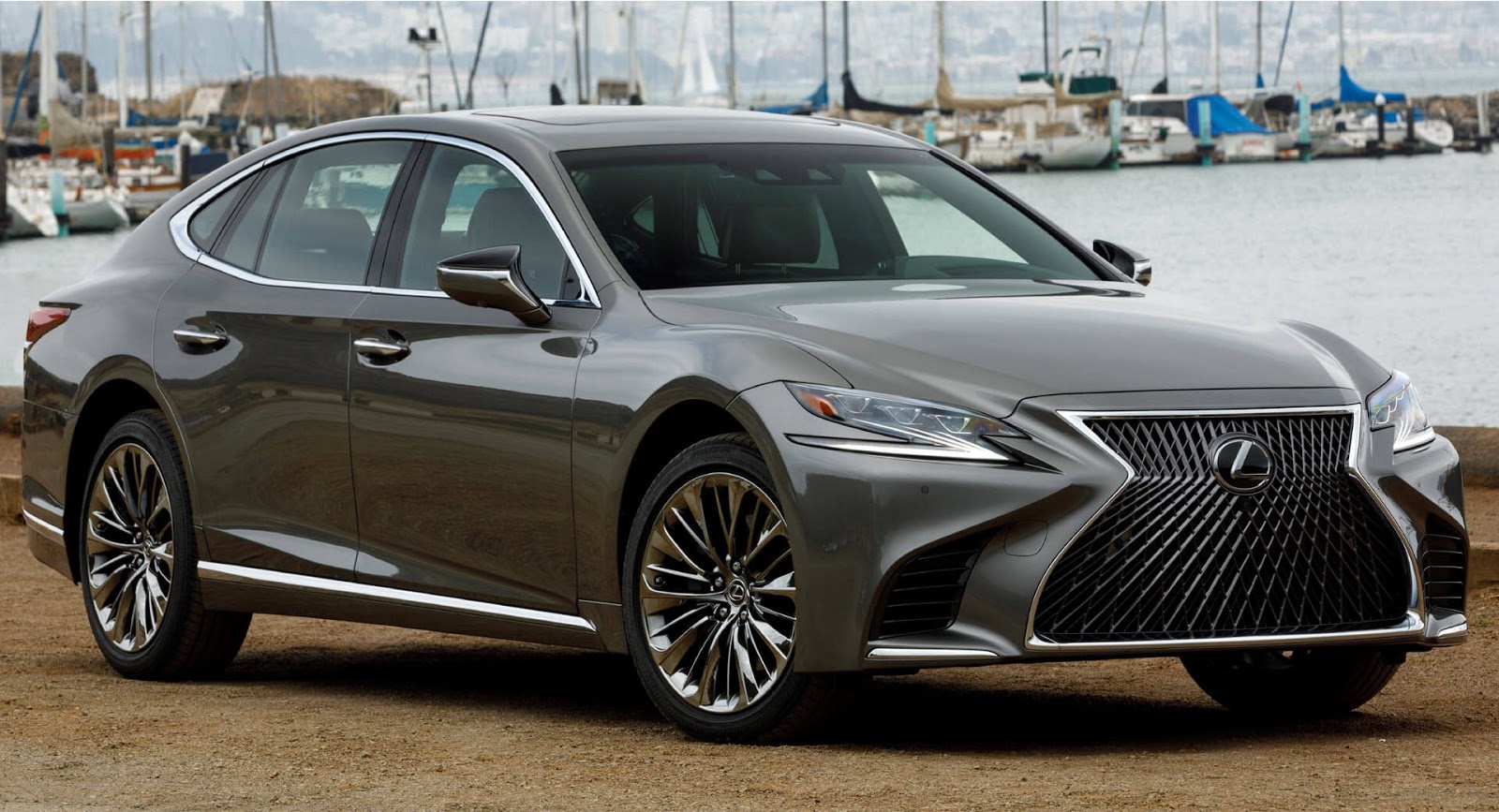 Toyota has stubbornly refused to introduce Android Auto and Apple CarPlay compatibility but the automaker has used the Consumer Electronics Show to announce it will bring Amazon’s Alexa to select vehicles later this year.

Set to be offered on Lexus and Toyota models with the Enform App Suite 2.0 and the Entune 3.0 App Suite, Alexa will enable users to get directions and control their smart home simply by speaking. As an example, drivers could tell Alexa to turn on the living room lights while the owner is pulling into the garage.

Digital assistants have become increasingly popular over the past few years and a number of automakers have begun to incorporate them into their vehicles. Jeep added the technology to the 2018 Cherokee and the BMW Group plans to roll out Alexa to BMW and MINI models starting later this year.

In a statement, Toyota Connected CEO Zack Hicks said “Voice services are rapidly becoming more popular and through our integration with Amazon Alexa, Toyota and Lexus customers will soon be able to easily speak to Alexa in their cars while on-the-go.”

His sentiments were echoed by Amazon Alexa Automotive boss John Scumniotales who stated “Our vision for Alexa is that she should be everywhere a customer might need her – at home, in the office, on phones – and in cars. This integration means that customers can interact with Alexa, virtually anywhere they drive.”