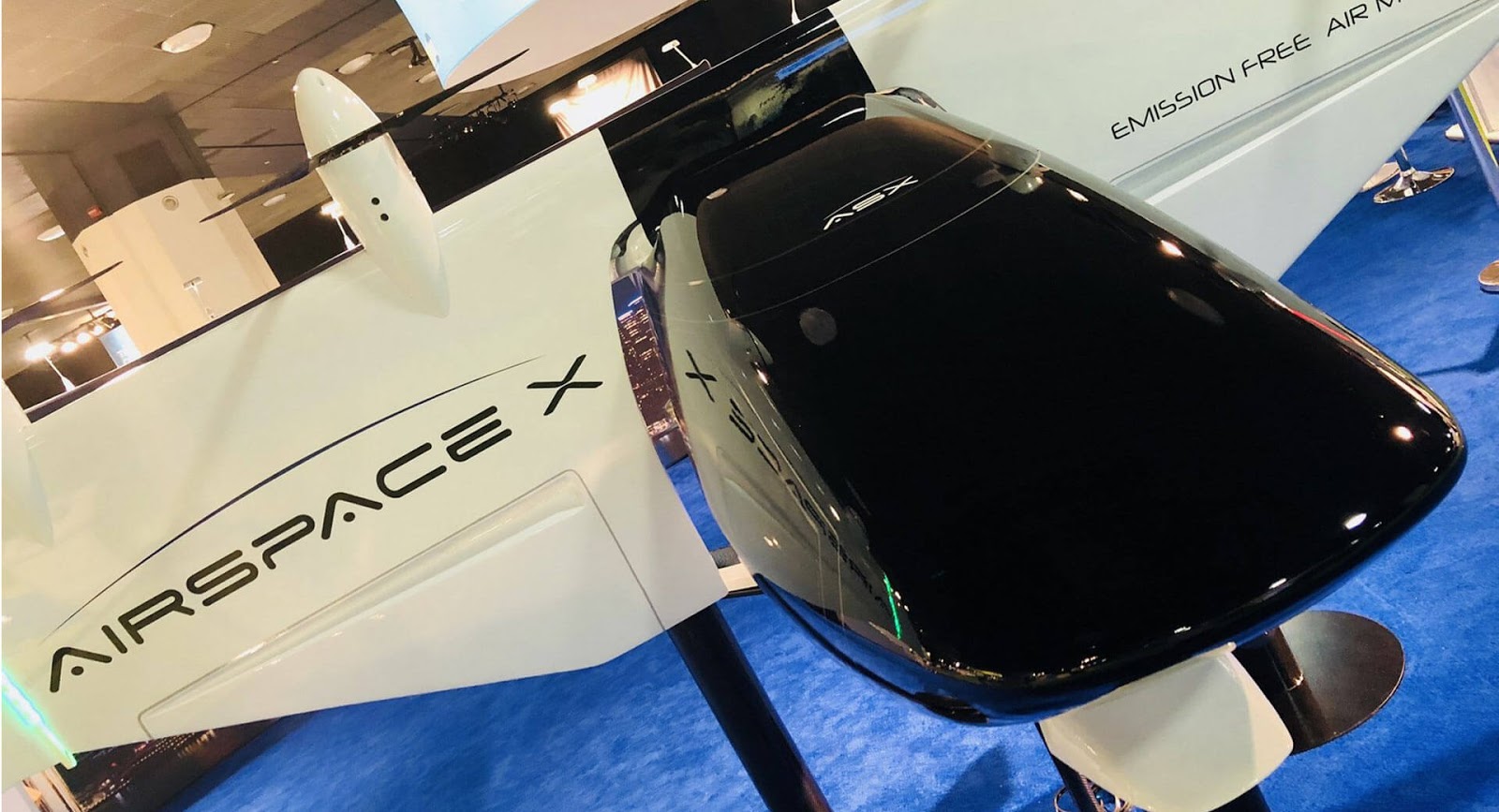 AirSpaceX has used the North American International Auto Show to unveil a scale model of its upcoming vertical take-off and landing aircraft called the MOBi-ONE.

Designed and built by the Detroit Aircraft Corporation, the MOBi-ONE is billed as an electric and autonomous flying vehicle which can take-off and land like a helicopter but fly like a plane.

The MOBi-ONE is designed to transport passengers and cargo between airports and urban centers which are within 60 miles (96 km) of each other. The aircraft will reportedly be able to hit speeds of up to 250 mph (402 km/h) and carry up to four passengers as well as 100 kg (220 lbs) of cargo.

AirspaceX also suggests the MOBi-ONE will have three different modules including ones for flight, payload, and ground transportation. That latter module could be used to transform the model into a flying car but little is known about it.

In a statement, Detroit Aircraft and AirSpaceX founder Jon Rimanelli said “MOBi-ONE will offer clean, quiet, and connected on-demand air mobility to the mass traveling public at an affordable price.” He says this is possible because the company will mass produce the model using “lean automotive design and mass production techniques.”

If everything goes according to plan, the company will deploy 2,500 aircraft in the nation’s 50 largest cities by 2026. 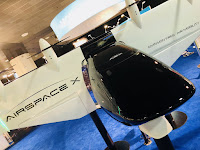 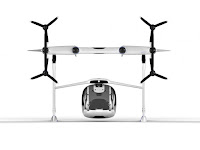 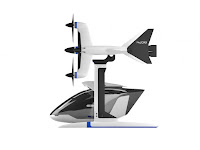 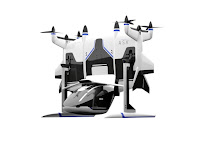 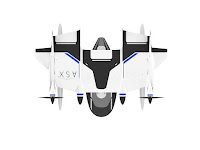 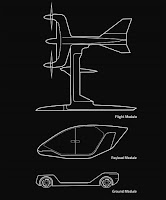