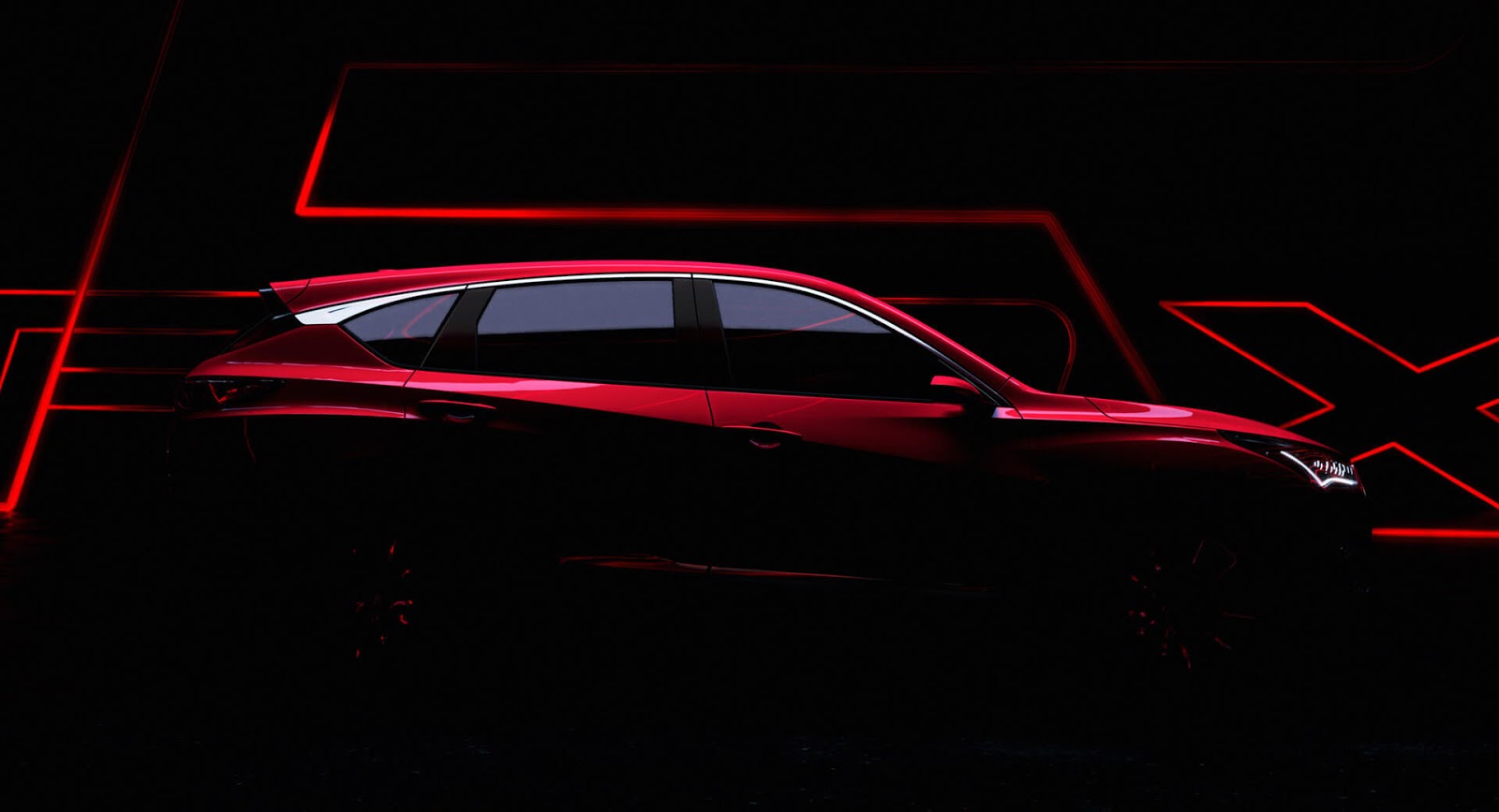 Acura is bringing a new pre-production concept to the Detroit Auto Show, and has released this teaser video to give us an idea of what to expect.

Called the RDX Prototype, the concept is slated to preview the forthcoming third generation of the luxury crossover. And with it, Honda’s luxury division is ushering in a new design language.

Not an entirely new one, mind you: dubbed “Precision Crafted Performance,” it’s a styling direction we’ve seen on the Precision Concept and Precision Cockpit. Only this time it’s being implemented on a production model.

Whatever it’s called, it’s set to proliferate across all future Acuras once the new RDX is out. And the Prototype (in typical Honda style) will likely emerge as pretty close to what the production version will look like.

Look for Acura to unveil the RDX Prototype in full on January 15 at the Cobo Center in downtown Detroit.