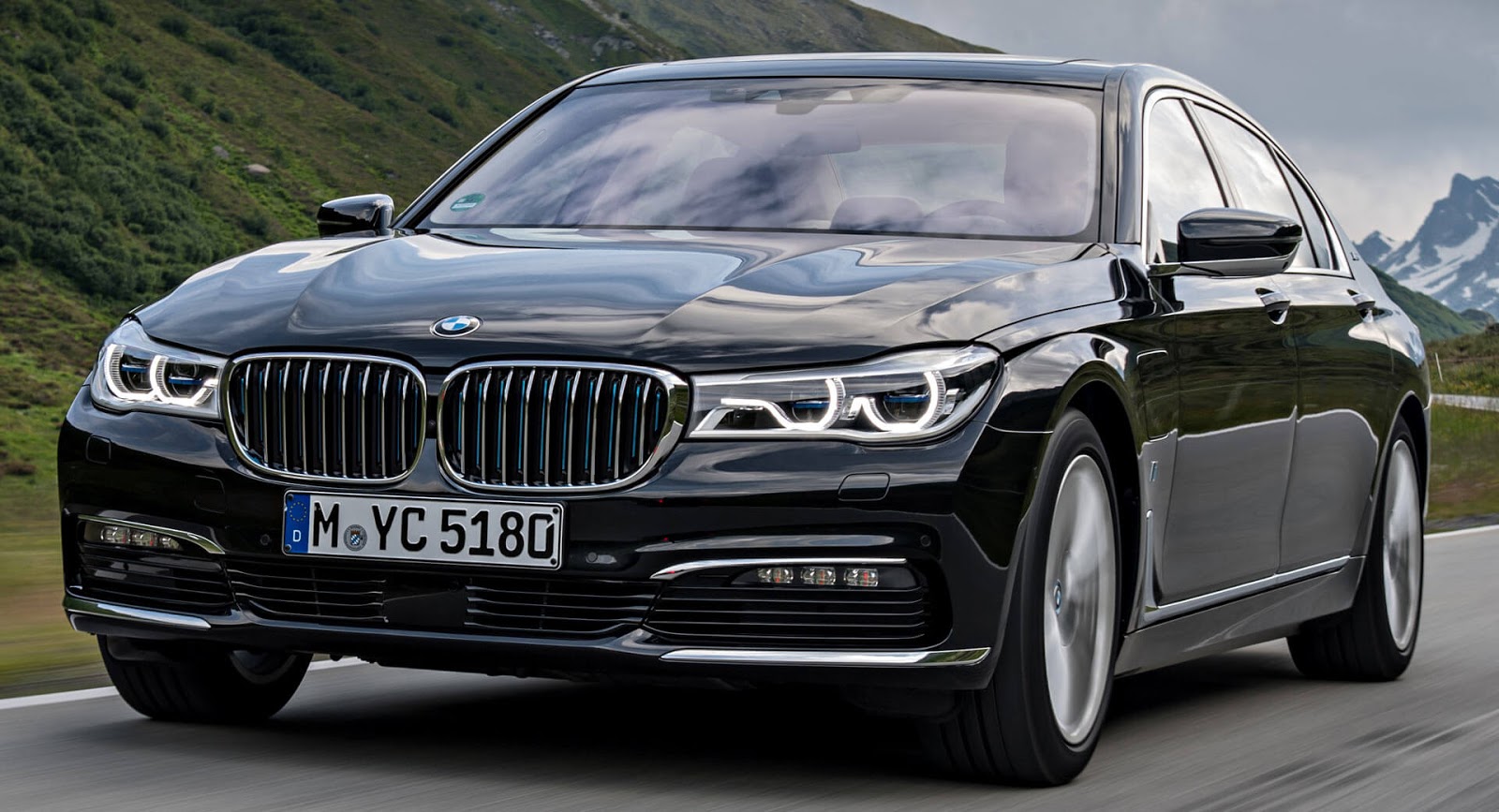 The BMW 740e iPerformance offers an impressive blend of luxury and fuel-efficiency but fans might want to hold off on buying the sedan as a new report is suggesting the 2019 model will receive some pretty significant upgrades.

BMW Blog says sources have informed them the updated model will have a 2.0-liter TwinPower Turbo four-cylinder engine, an upgraded electric motor, and new batteries which have a higher energy density. Specifications remain unconfirmed but the report claims the model will produce around 390 hp (290 kW) and have a longer electric-only range.

The updated model could be called the 745e iPerformance and it is expected to be offered with a wireless charging system like the 530 iPerformance.

Besides the updated powertrain, the 7-Series is expected to receive a new digital instrument cluster called “Live Cockpit.” The display is reportedly similar to the one used on the 8-Series and Z4 concepts.