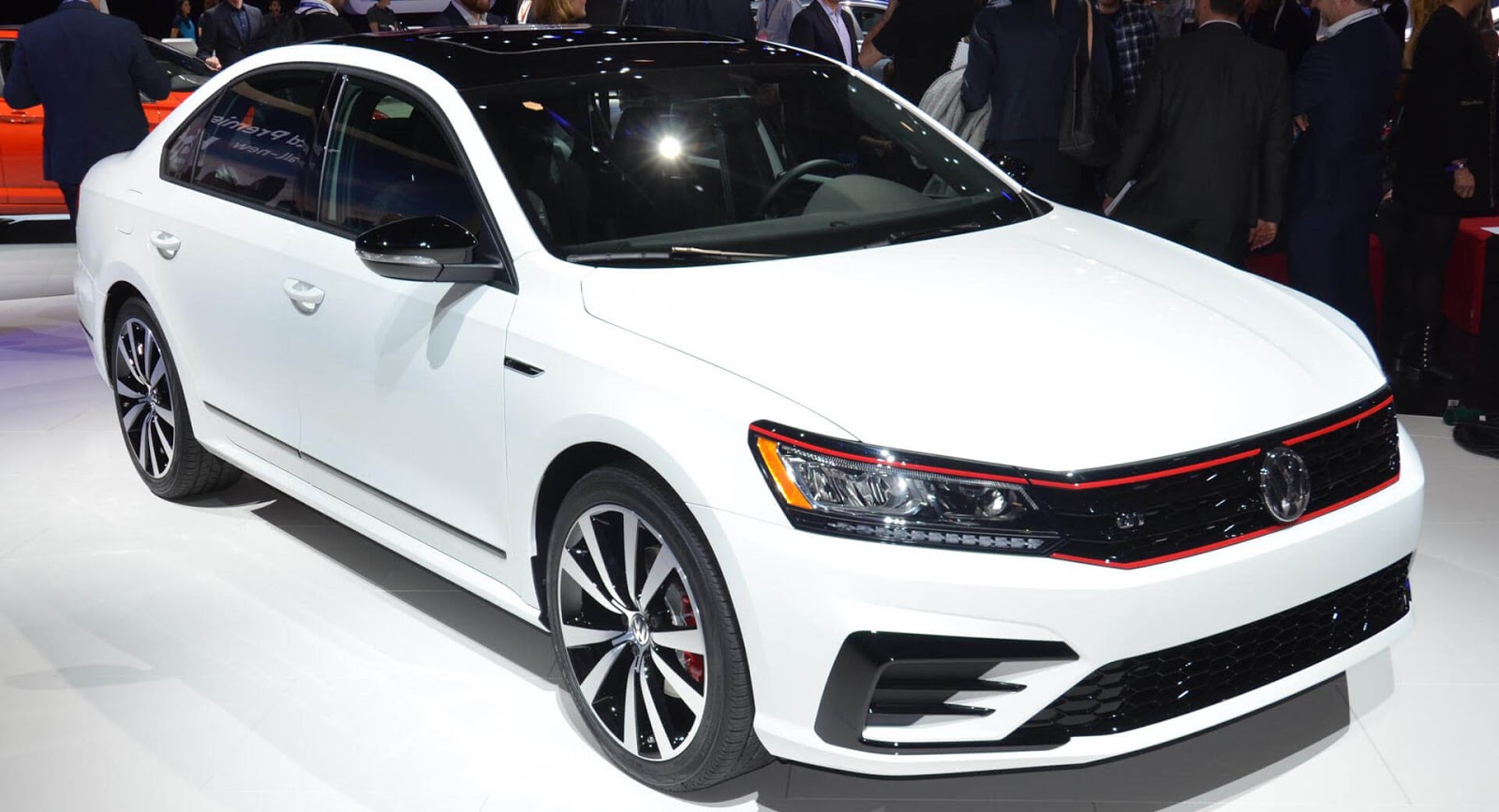 An all-new Volkswagen Passat is coming to North America in 2019 but the company isn’t going to let the outgoing model sit idly by so they have introduced the new Passat GT.

Previewed by a concept at the 2016 Los Angeles Auto Show, the production model features a host of styling tweaks that give the family sedan a sportier appearance. The model is based on the Passat R-Line and features a honeycomb grille which sits between LED headlights. A closer inspection reveals black accents, a rear spoiler, and 19-inch alloy wheels with cover red brake calipers.

Despite the sporty styling cues, the Passat GT is more show than added go. It features a sport-tuned suspension but the 3.6-liter VR6 engine carries over and continues to produce 280 hp (208 kW) and 258 lb-ft (349 Nm) of torque. Volkswagen declined to release acceleration times but said the model has a six-speed automatic transmission which allows the sedan to return an EPA-estimated 19 mpg city / 28 mpg highway.

Pricing starts at $29,090 and the model is slated to arrive at U.S. dealerships in the second quarter of 2018.