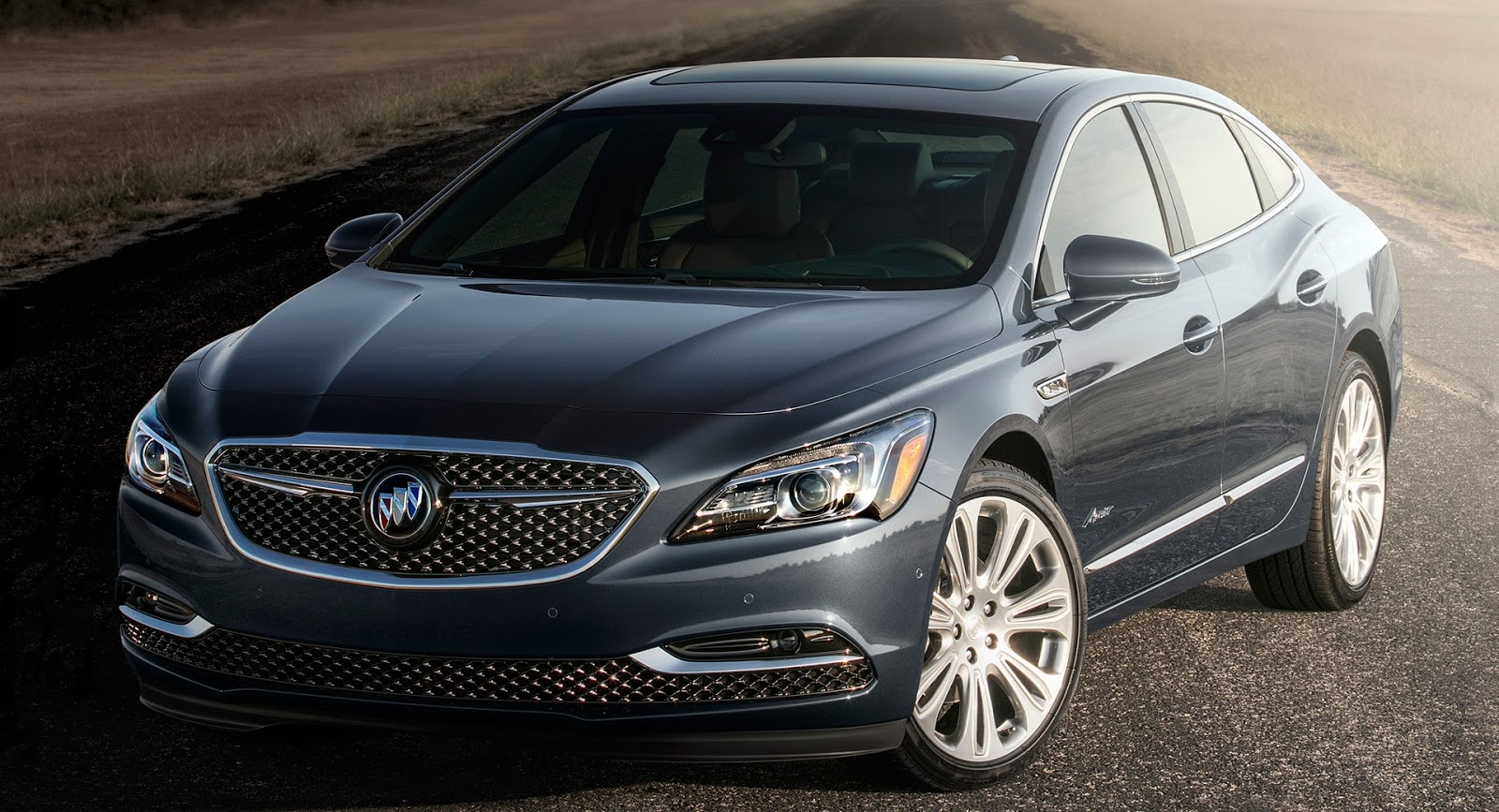 In the market for upscale modes of transportation, Buick falls more in the “premium” category than full on “luxury.” But it’s delving into the upper reaches with the introduction of the LaCrosse Avenir.

Based on the brand’s flagship sedan, the Avenir version takes Buick into Cadillac territory: though official pricing has yet to be announced, Automotive News reports that it will carry a manufacturer’s suggested retail price of $45,795 (including destination).

Equally telling is how the LaCrosse Avenir now compares in price to its big brothers from Cadillac: that $46k will get you into the base versions of a mid-size CTS or a full-size XTS, though not into the top CT6 that starts at upwards of $54k. For all that cash, though, the LaCrosse Avenir will come pretty darn well equipped. Don’t expect many substantial options on the order sheet – aside from all-wheel drive, which boosts the price up to $47,995.

Though it’s Buick’s flagship sedan, it’s not the most expensive model the brand offers: the similar Avenir version of the big new Enclave crossover starts at $54,495 (delivered), placing it (in Cadillac terms) between the smaller XT5 ($40k+) and the truck-based Escalade (which starts just under $75k).

If these prices strike you as a little much for a Buick, the automaker itself feels otherwise – and so, apparently, do its customers. Buick says that some 90 percent of LaCrosse buyers were already going for one of the top two trim levels, and that since introducing the new Enclave, 35 percent have opted for the Avenir model.

It’s a strategy that sister-brand GMC has followed well with its Denali sub-brand, and we won’t be surprised to see Buick roll out more Avenir models in the coming years.