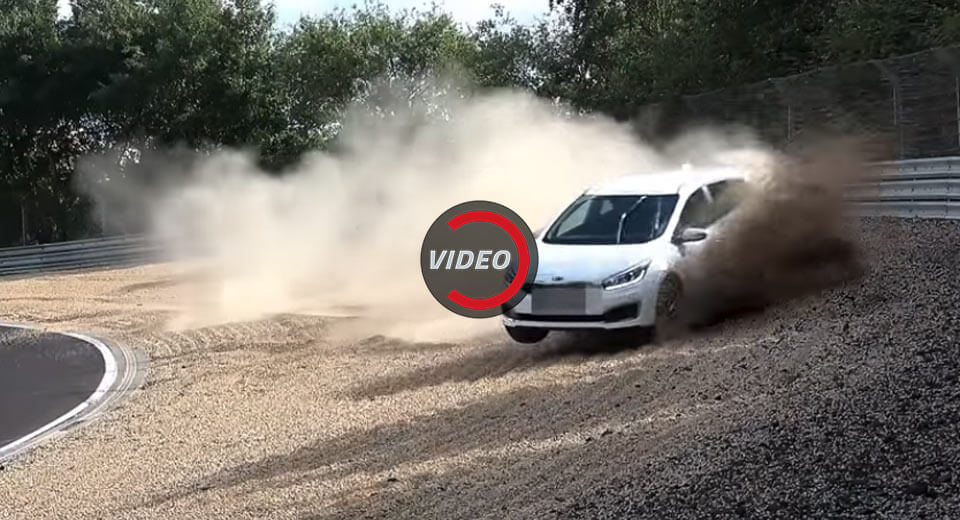 Many people wrongly believe that they’re good drivers but when things start to go wrong, discover that they don’t have the skills to correct an out-of-control car.

On public roads, this overconfidence can be extremely dangerous, especially to drivers around you. For the most part, it’s safer to learn about these shortcomings in driving skill at a racetrack. Unless that racetrack is the Nurburgring, of course.

Arguably the most famous circuit of them all, the ‘Ring was famously dubbed ‘Green Hell’ by Sir Jackie Stewart and after watching the video below, you’ll begin to understand why.

Unlike most racetracks around the world, the Nurburgring is open to the public and as long as you have a valid driver’s license, you can explore the limits of a car without a care in the world. Sadly, things don’t always go smoothly.

This 10-minute video has gathered together some of the most horrifying crashes to have occurred at the circuit when it’s been open to the public. Many of the accidents are quite minor but there are a few serious crashes, and rollovers, exemplifying just how treacherous the ‘Ring can be when someone’s ambition outweighs their talent.