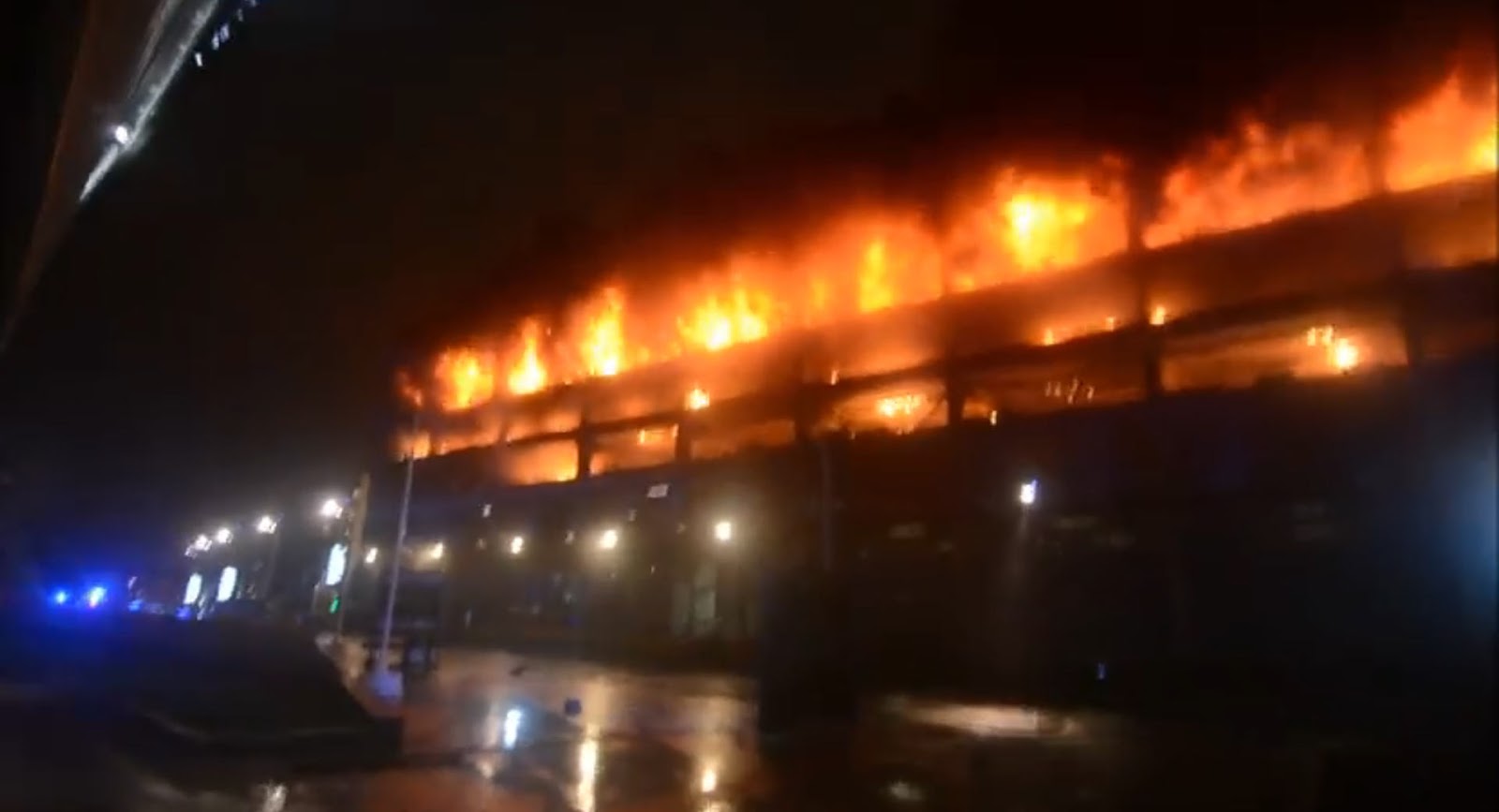 Approximately 1,400 vehicles were destroyed on New Year’s Eve when a massive parking garage caught on fire in the United Kingdom.

The fire occurred in a parking garage near the Echo Arena in Liverpool and The Guardian reports that only a handful of vehicles on the top level and corners of the building survived the inferno.

Merseyside fire chief Dan Stephens told the publication the fire apparently started in the engine compartment of Land Rover Discovery which was parked on the second level. The blaze quickly spread to adjacent vehicles and Stephens said the lack of sprinklers played a major role as they could have “suppressed the fire and might even have extinguished the fire.”

The massive blaze required a significant response and the publication reports the fire was battled by 12 fire engines, three aerial units, and 85 firefighters. Thankfully no one was killed in the blaze but three people were hurt. Two were treated for smoke inhalation, while another person injured her hand while trying to escape the fire.

The parking garage was packed by visitors attending the Liverpool International Horse Show which was eventually cancelled as a result of the blaze.

Here is some footage taken by our crews at the scene of the fire at Kings Dock, Liverpool which shows the scale of the fire they were faced with.

Crews fought the fire valiantly and we are incredibly proud of their efforts. Thanks to all partner agencies who worked closely with firefighters at the scene.

Further updates on the incident will be posted later on today.

Posted by Merseyside Fire and Rescue Service on Tuesday, January 2, 2018 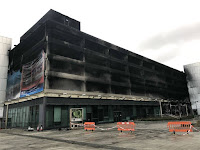 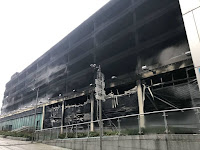 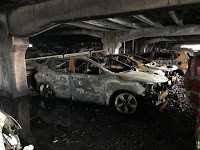 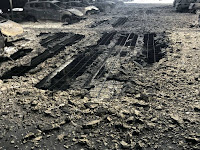 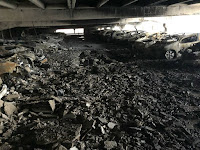 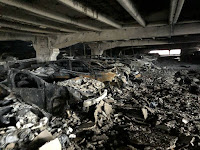 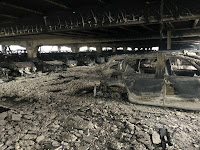 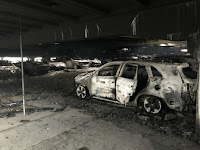